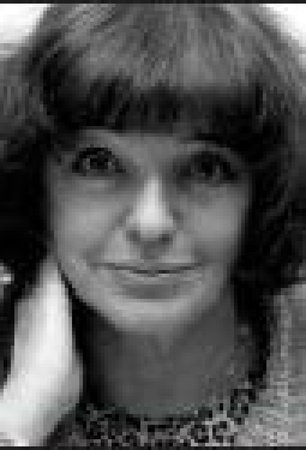 Hanna Krall was born in Warsaw in 1937 and was a reporter for Polityka from 1957 until 1981, when martial law was imposed and her publications were banned. The recipient of numerous international literary awards, her books have been translated into 15 languages. She lives in Warsaw. 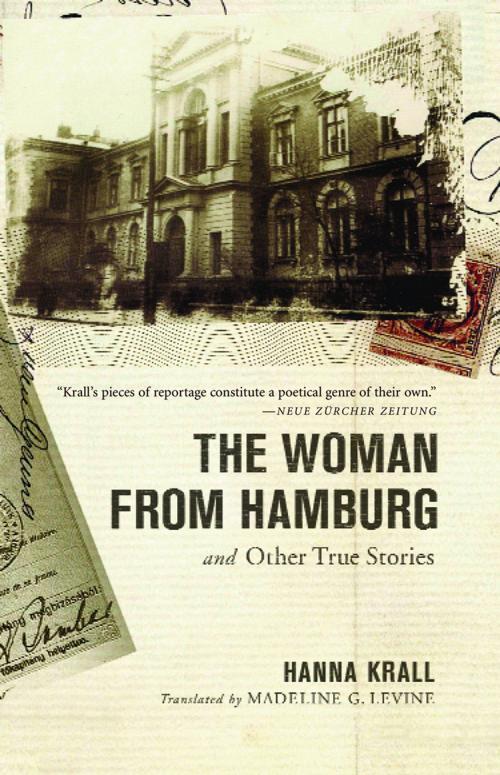