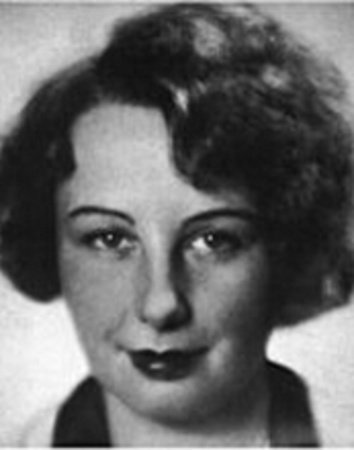 Irmgard Keun was born in Berlin in 1905. She published her first novel, Gilgi, One of Us, in 1931. Her second novel, The Artificial Silk Girl, became an instant bestseller in 1932, but was then blacklisted by the Nazis. Eventually sentenced to death, she fled the country and staged her own suicide before sneaking back into Germany, where she lived undercover for the duration of the war. She later resumed writing under the name of Charlotte Tralow, enjoying only modest success until her early works were rediscovered and reissued in the late 1970s. She died in Cologne in 1982. 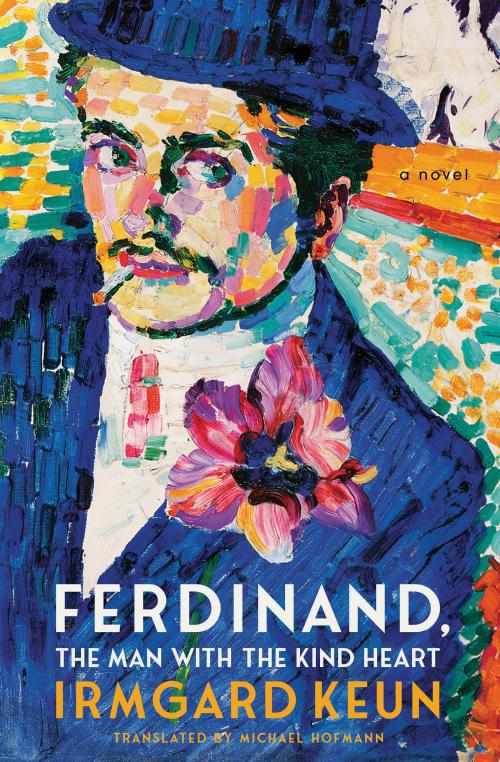 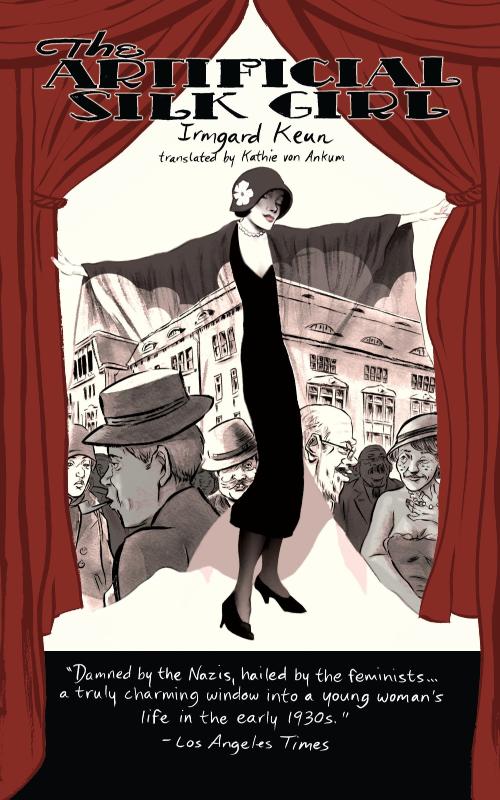