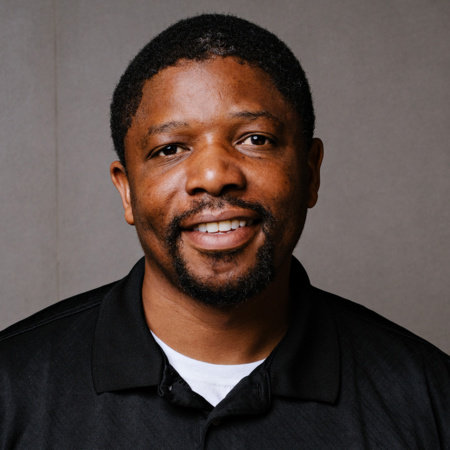 Issac J. Bailey is an award-winning journalist and the James K. Batten Professor of Public Policy at Davidson College. He has been published in the New York Times, Washington Post, Charlotte Observer, Politico Magazine, Time, and many more, and has appeared on NPR, CNN, and MSNBC. Bailey was a Nieman Fellow at Harvard University and has taught journalism and applied ethics at Coastal Carolina University. His memoir, My Brother Moochie: Regaining Dignity in the Face of Crime, Poverty, and Racism in the American South, was published by Other Press in 2018. He currently lives in Myrtle Beach with his wife and two children. 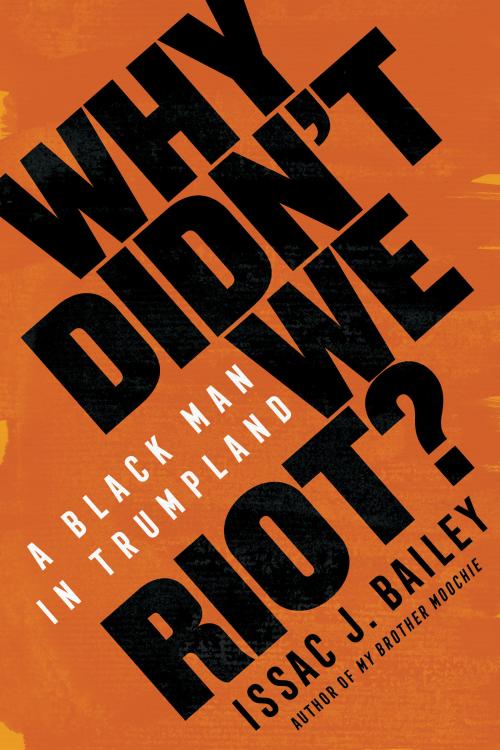 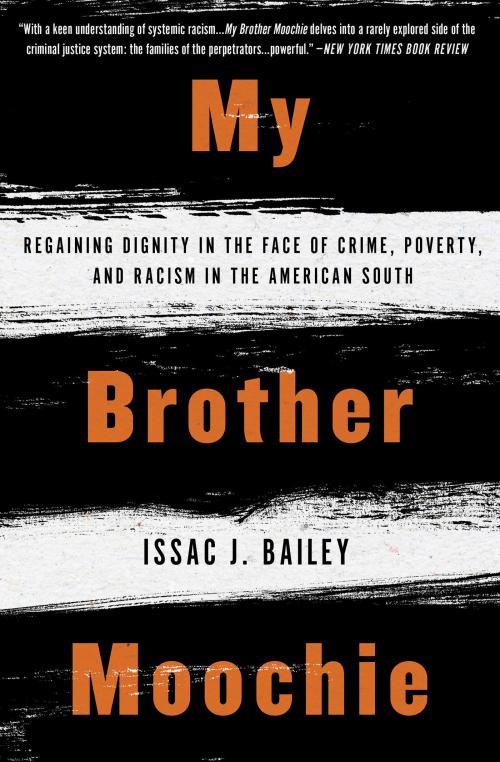