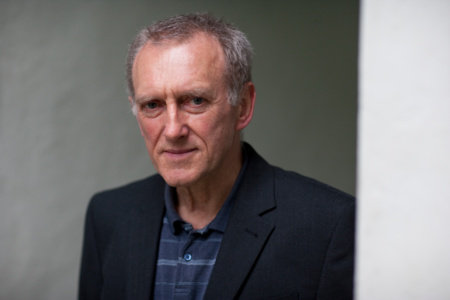 James Kelman was born in Glasgow in 1946, left school at the earliest opportunity, and began working life in a factory at age 15. He emigrated with his family to California in 1963, and returned to Scotland 1964. Kelman has worked at a variety of jobs ever since. He began writing while living in London at age twenty two and later met Texan writer Mary Gray Hughes. With her support his debut story collection, An Old Pub Near The Angel was published by Puckerbrush Press, Maine, in 1973. His fourth novel, How Late It Was, How Late, won the Booker Prize in 1994. His recent publications include story collections Busted Scotch and If it is your life; and novels, You have to be careful in the Land of the Free, Translated Accounts, and Kieron Smith, boy. Kelman has taught at the University of Texas in Austin, and San José State University, California. He and his wife live in Scotland, not far from their two daughters and two grandchildren. 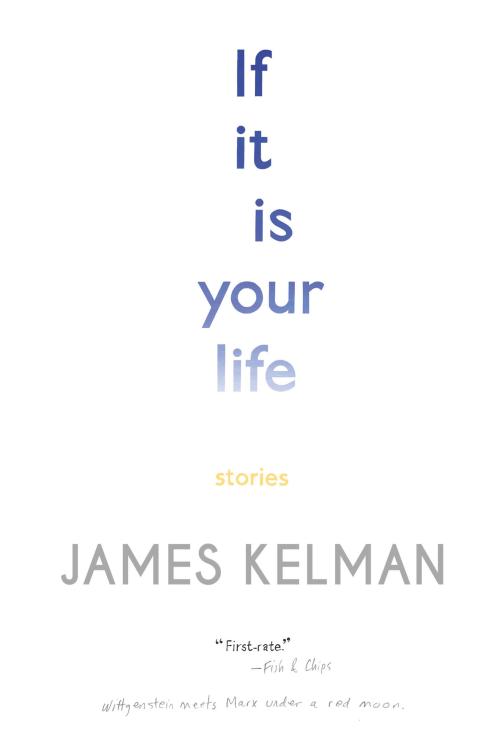 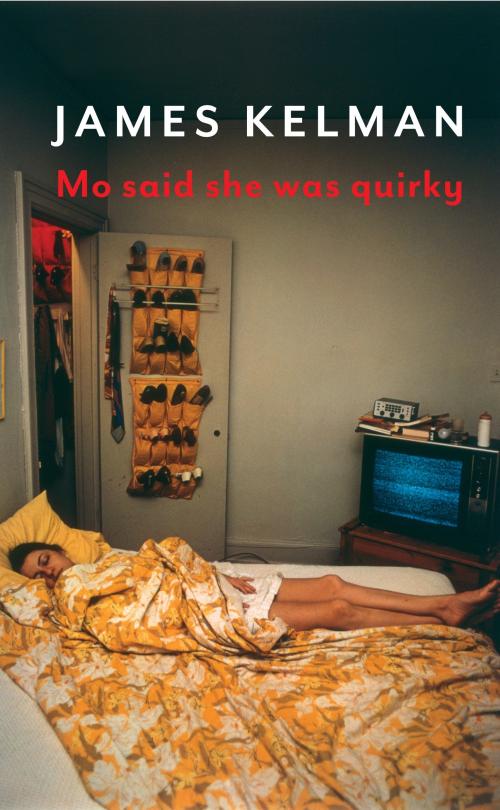