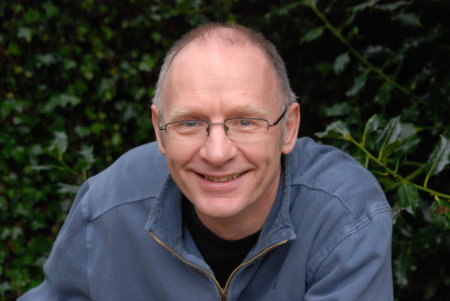 James Robertson is a multiple prize-winning Scottish author and poet. He has published four previous novels: The Fanatic; Joseph Knight, which won the Scottish Book of the Year Award and the Saltire Prize; The Testament of Gideon Mack, which was a Booker Prize finalist and a Richard & Judy book club pick, and has sold more than 250,000 copies in the UK; and his most recent novel, And the Land Lay Still, winner of the Saltire Prize. 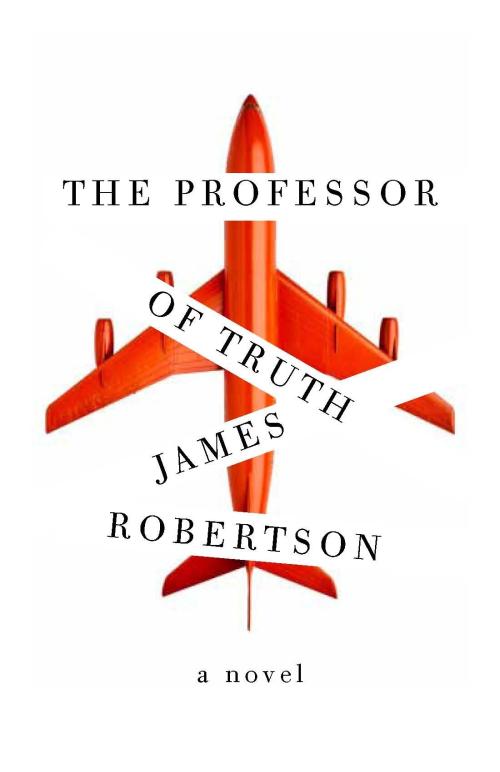