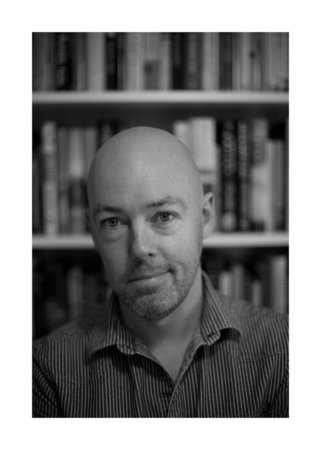 John Boyne was born in Dublin, Ireland in 1971. He is the author of nine novels (seven for adults and two for children), including The Boy in the Striped Pajamas, which was made into an award-winning film. The novel also won two Irish Book Awards, was short-listed for the British Book Award, reached the top of the New York Times Best Sellers list, and has sold more than five million copies. His novels are published in forty-five languages. He lives in Dublin. 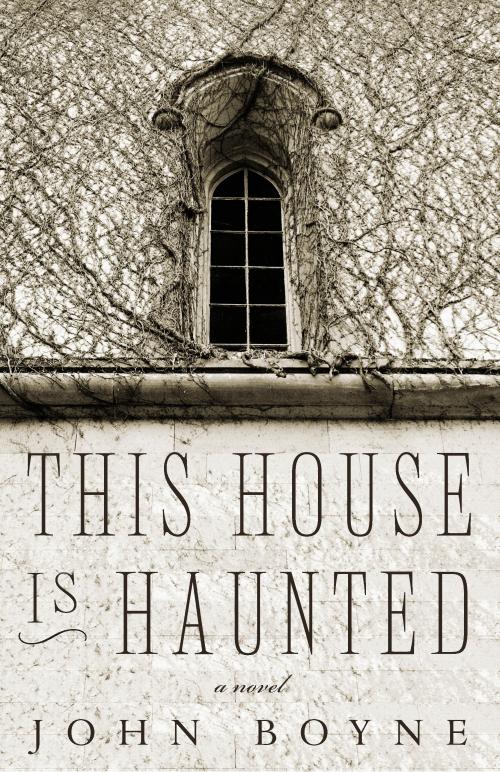 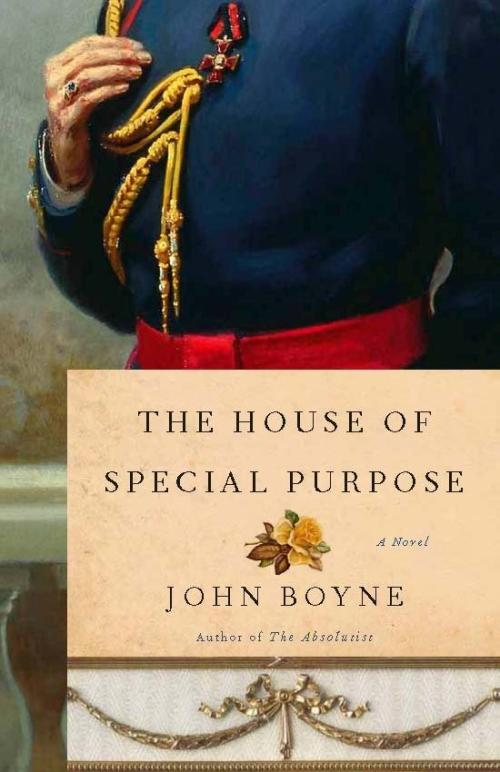 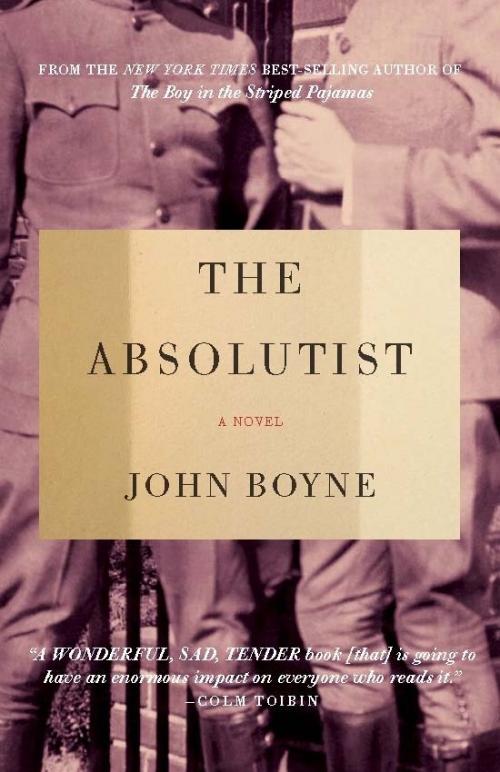