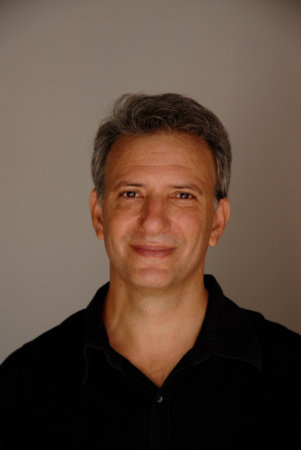 Jonathan Nossiter is a prize-winning director of seven feature films including Mondovino (nominated for the Palme d’Or at Cannes), Sunday (winner, Best Film, at the Sundance Film Festival), and the upcoming Last Words, with Nick Nolte and Charlotte Rampling. His previous book, Liquid Memory (World Gourmand Award winner), recounts his time making wine lists for restaurants in New York, Rio, São Paulo, and Rome. Born in the US, he grew up in Europe and Asia and now lives on a fruit and vegetable farm on Lake Bolsena, Italy, with his three children. 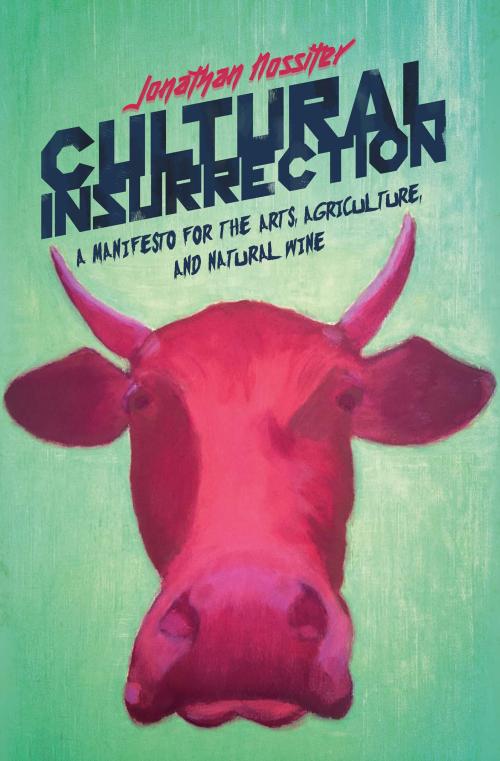