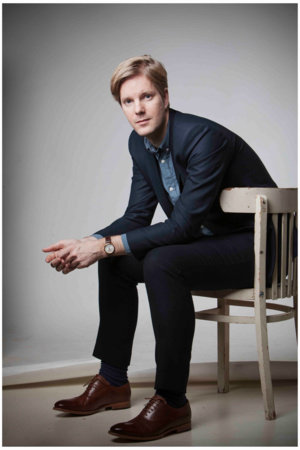 Joost de Vries, born in 1983, studied journalism and history in Utrecht. Since 2007 he has been an editor and literary critic at De Groene Amsterdammer. He burst onto the Dutch literary scene with Clausewitz, a biblio-thriller inspired by the work of one of his great heroes, Harry Mulisch. In 2013 he was awarded the Charlotte Köhler Stipendium, and his second novel, The Republic, won the Golden Book-Owl prize in 2014. 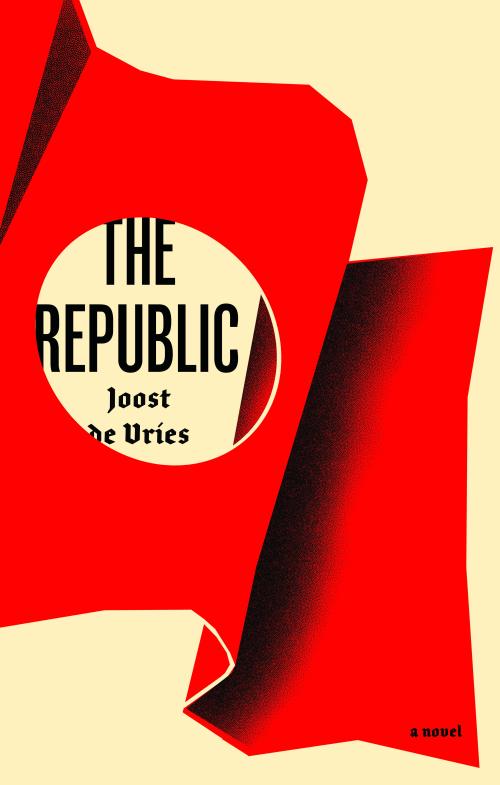