Juan-David Nasio, psychiatrist and psychoanalyst, is Director of Studies at the University of Paris VII (Sorbonne) and Director of the Séminaires Psychanalytiques de Paris, a major center for psychoanalystic training and the dissemination of psychoanalystic thought to non-specialists. He is a former member of the École Freudienne of Jacques Lacan and worked closely with the renowned child analyst Françoise Dolto. He is the Editor of the Psychoanalysis Series at Éditions Payot. Author of eight books on psychoanalysis, Dr. Nasio has published numerous articles and interviews in leading publications and has participated extensively in French radio and television broadcasts. He lives in Paris, where he practices psychoanalysis with adults and children. 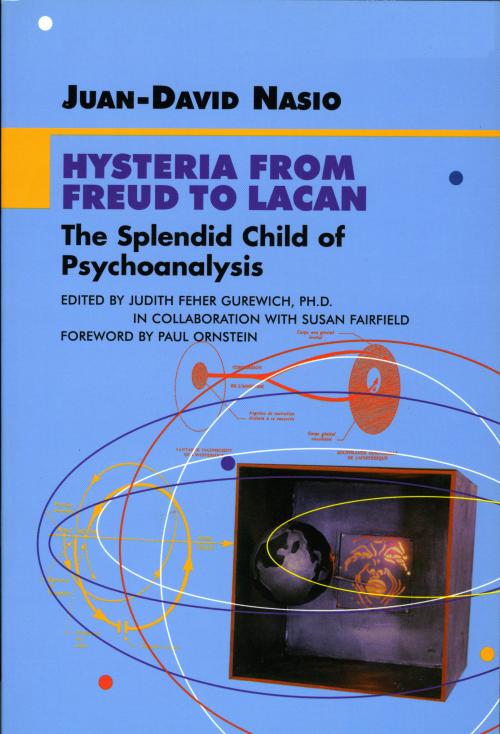