Julia Kristeva is one of our most brilliant and original theorists, widely acclaimed for her work in linguistics, psychoanalysis, and literary and political theory. As a linguist, she has created a revolutionary theory of the sign in its relation to social and political emancipation. As a practicing psychoanalyst, she has explored the nature of the human subject and sexuality.Susan Fairfield is an editor, translator, and poet. She is also the author of papers on literary criticism, a psychoanalyst, and co-editor of Bringing the Plague: Toward a Postmodern Psychoanalysis. She lives in the Bay Area of California. 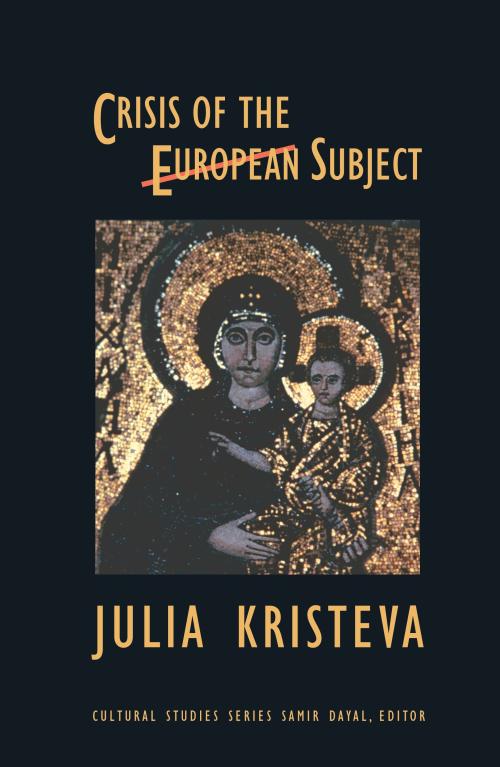