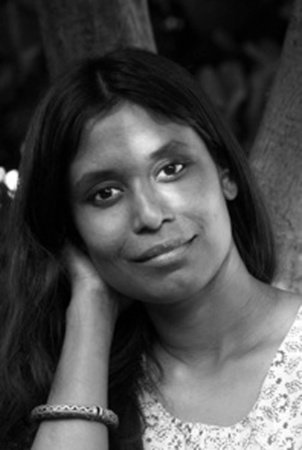 Lipika Pelham was born and raised on the border between Bangladesh and India, and in the past twenty years has lived in England, Morocco, Jordan, and Israel. In her early twenties she joined the BBC World Service and reported from India, Bangladesh, the Philippines, Morocco, and Israel. In 2005 Lipika moved with her family to Jerusalem, where she became a documentary filmmaker, winning among other prizes the prestigious Centre Méditerranéen de la Communication Audiovisuelle Prix Spécial du Jury in 2010. 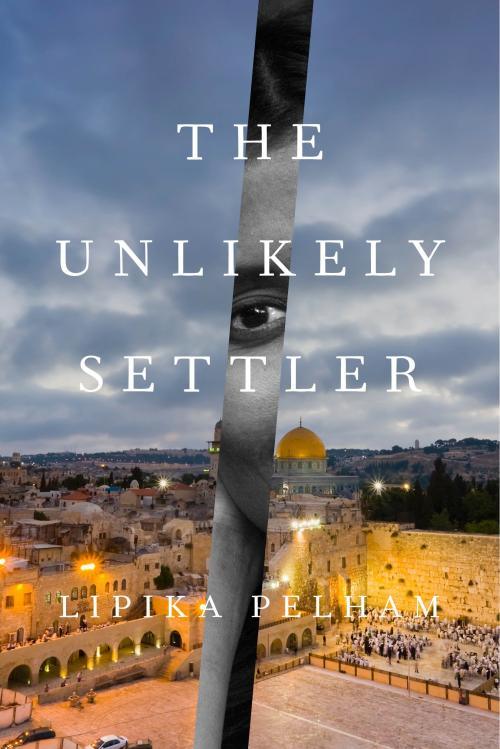