Lisa Dillman teaches in the Department of Spanish and Portuguese at Emory University in Atlanta, Georgia. She has translated a number of Spanish and Latin American writers. Some of her recent translations include Rain Over Madrid; August, October; and Death of a Horse, by Andrés Barba, and Signs Preceding the End of the World by Yuri Herrera. 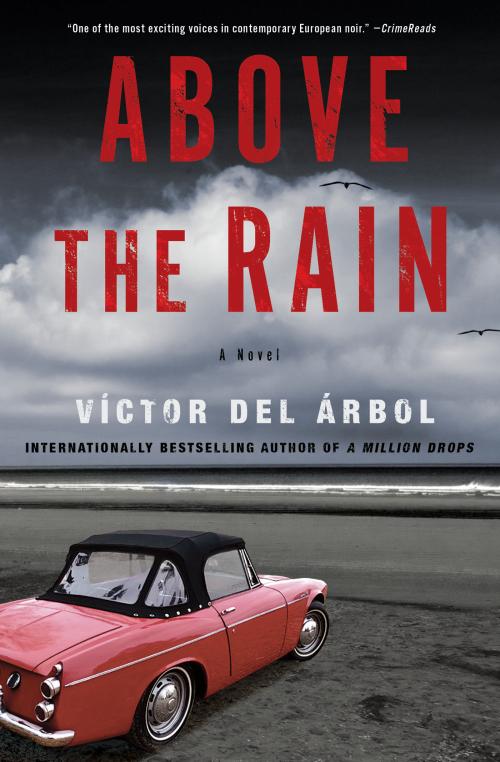 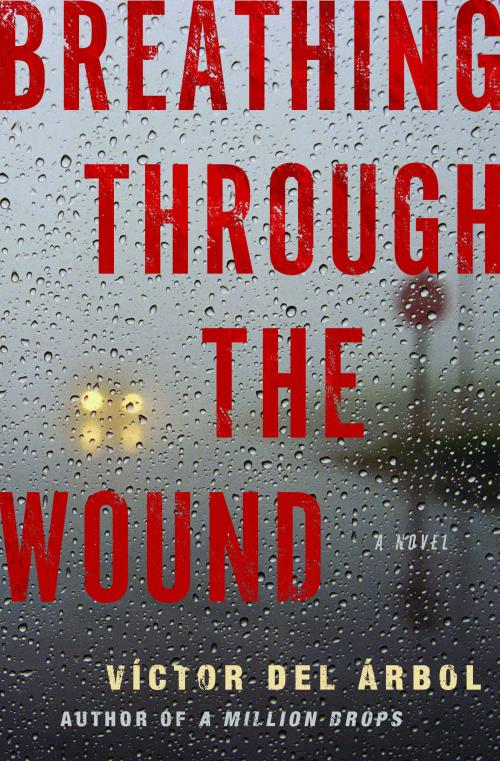 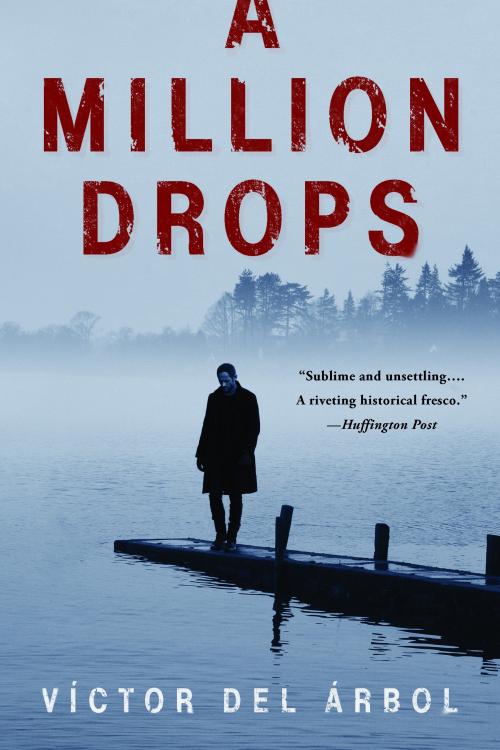