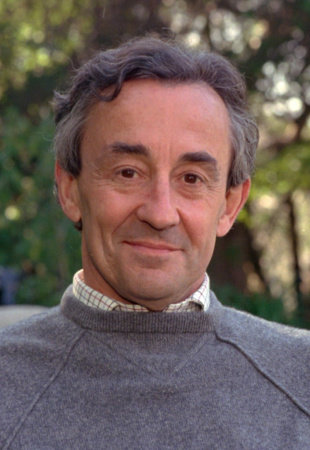 Louis Malle was a film director, screenwriter, and producer who worked both in French cinema and Hollywood. His most famous films include the crime film Elevator to the Gallows (1958), the World War II drama Lacombe Lucien (1974), the romantic crime film Atlantic City (1980), the comedy-drama My Dinner with Andre (1981), and the autobiographical film Au revoir, les enfants (1987). The Silent World won the Palme d’Or and Academy Award for Best Documentary in 1956. He died in 1995. 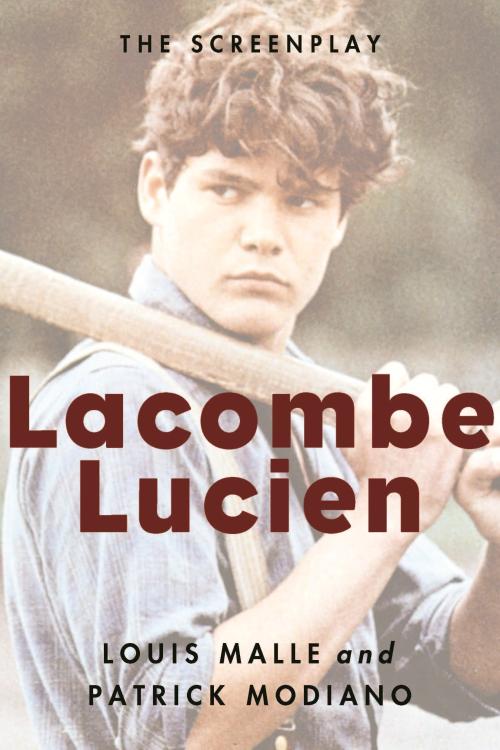