Luiz Ruffato was born in Cataguases, a small industrial city in southeastern Brazil. The grandson of immigrants who fled northern Italy, Ruffato worked throughout his youth as a bar clerk, textile worker, street book vendor, and turner to supplement the income of his parents, a popcorn vendor and a laundress. He earned a journalism degree from the Federal University of Juiz de Fora, and later settled in São Paulo. He is the author of eight novels as well as short-story collections, poetry, and essays. In addition to numerous Brazilian literary prizes, his works have received the Premio Casa de las Américas (Cuba) and the Hermann Hesse Literaturpreis (Germany), and have been published in thirteen countries. Since 2003 Ruffato has worked exclusively as a writer. 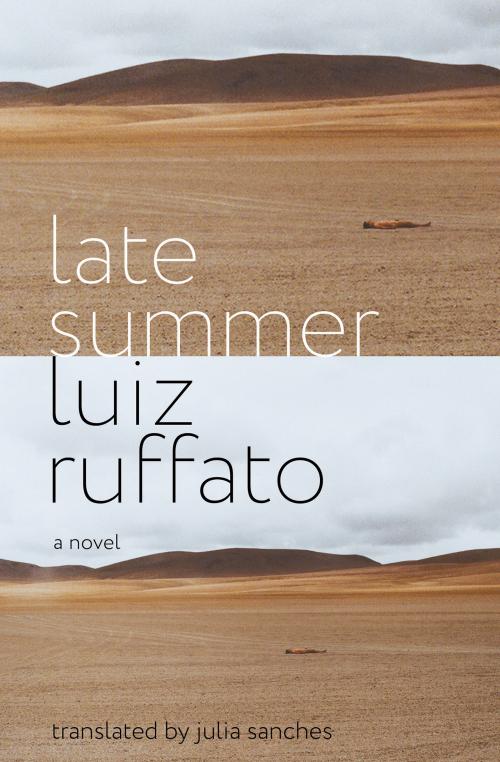