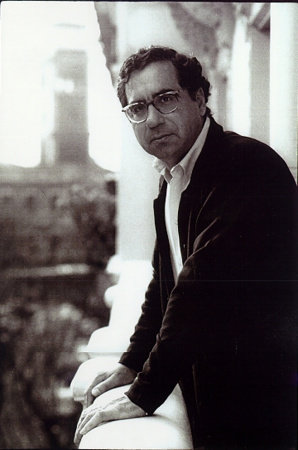 Manuel de Lope was born in Burgos, Spain in 1949. At age fifteen he moved to Madrid where he now resides again, after having lived in Geneva, London, and the South of France for twenty-five years. In 1978 he published his first novel, Albertina en el país de los Garamantes, thus commencing one of the most treasured and significant careers in modern Spanish literature. The Wrong Blood is his first novel to be translated into English. 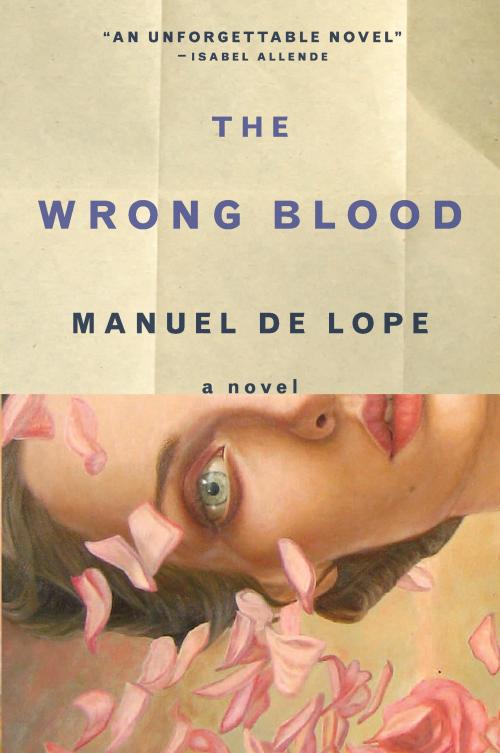