Mike Mitchell has translated over fifty titles including works by Goethe, Meyrink, Adolf Loos, and Oskar Kokoschka. Several of his translations have been shortlisted for awards, including three short listings for The Oxford Weidenfeld Translation Prize. Most recently Mitchell has been shortlisted for the Kurt Wolff Prize for his translation of Thomas Bernhard’s Over All the Mountain Tops. In 1998, he was awarded the Schlegel-Tieck Prize for best German translation for Herbert Rosendorfer’s Letters Back to Ancient China. 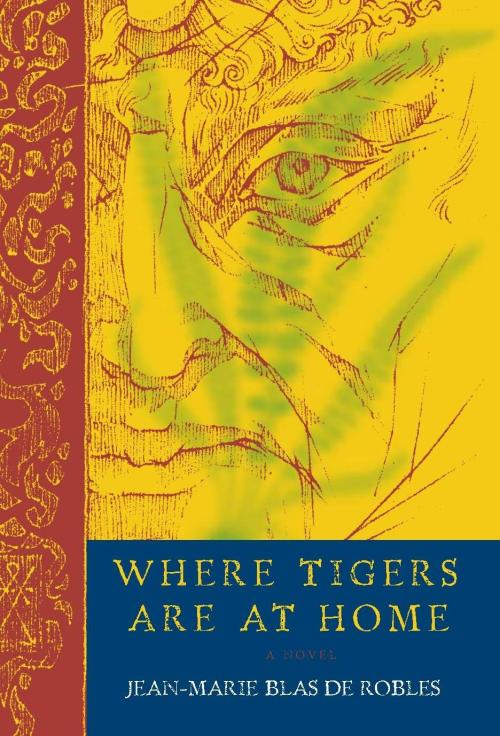