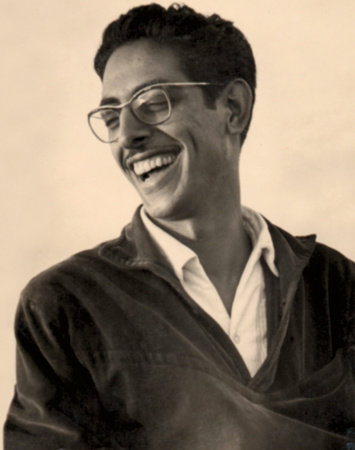 Mokhtar Mokhtefi, born in Algeria in 1935, joined the National Liberation Army (ALN) in 1957. Trained as a radio operator, he became head of a communications unit during the Algerian War. After independence, he was elected president of the General Union of Algerian Muslim Students and went on to study sociology and economics at universities in Algiers and Paris. After living in France and publishing several books on North Africa and the Arab world for young adults, he moved to New York in 1994. He died in 2015, and his memoir, I Was a French Muslim, was published in Algeria the following year. 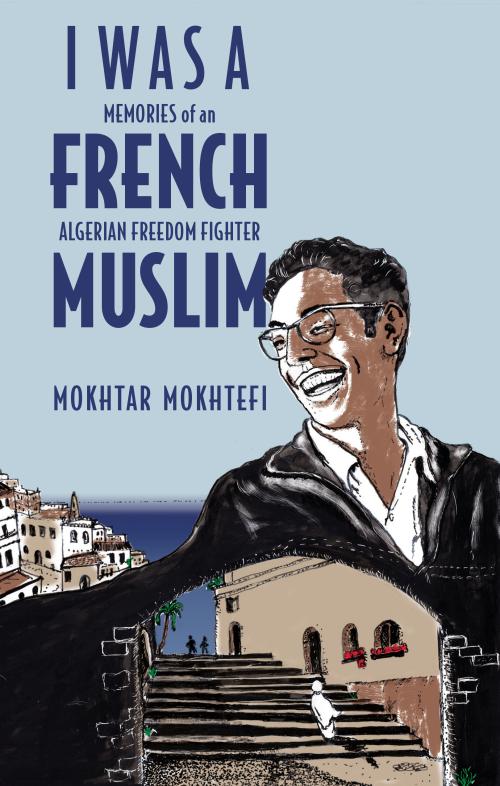