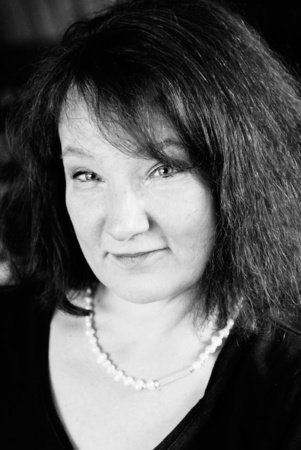 Monika Fagerholm’s much-praised first novel, Wonderful Women by the Sea, became one of the most widely translated Scandinavian literary novels of the mid-nineties and was nominated for the IMPAC Dublin Literary Award. In 1998 it was followed by the cult novel Diva, which won the Swedish Literature Society Award. Her third novel, The American Girl, became a number-one best seller and won the premier literary award in Sweden, the August Prize, as well as the Aniara Prize and the Gothenburg Post Award. 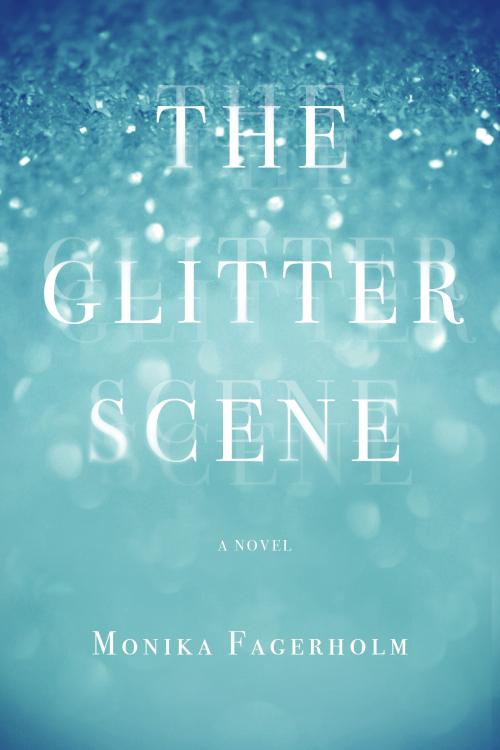 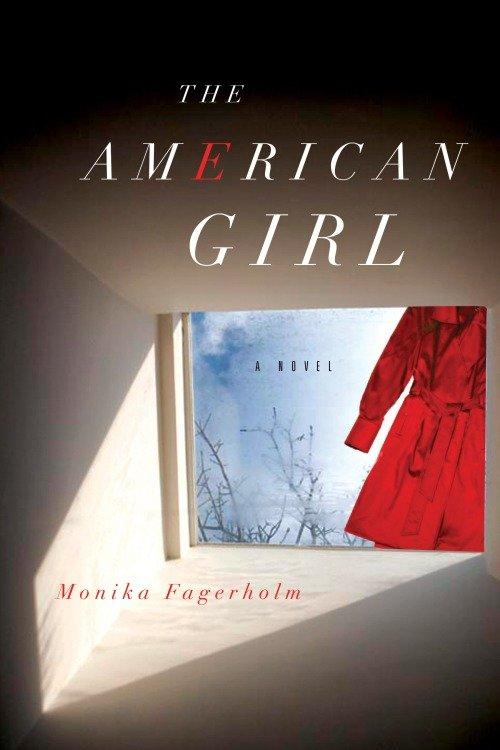