Neil Davidson is a newspaper columnist, essayist, and translator. He has published collections of his columns as well as El ceño radiante, a biographical study of Gerard Manley Hopkins with new translations of the poems. Originally from the United Kingdom, he now lives in Chile. 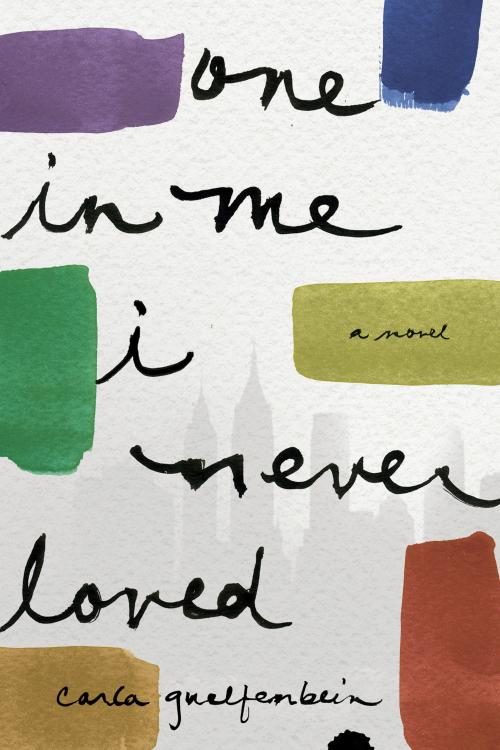