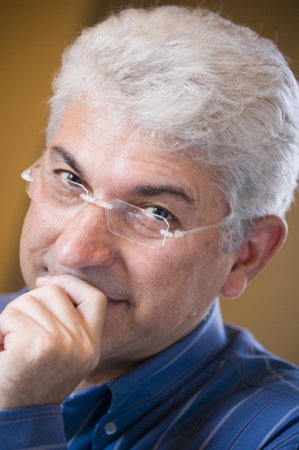 Nihad Sirees is a civil engineer who was born in the ancient Syrian city of Aleppo in 1950. His other novels include Cancer, The North Winds, and A Case of Passion. He has also written several plays and television dramas, the latest of which, Al Khait Al Abiadh (The First Gleam of Dawn), provides a frank depiction of the country’s government controlled media and has been wildly acclaimed for its boldness and controversial nature. Branded an opponent of the government, publication of several of his works was forbidden by government censors.  His subsequent novels were published abroad. He left Syria in January, 2012, to avoid Syrian security services. Since that time he has lived in self-imposed exile in Cairo, Egypt. 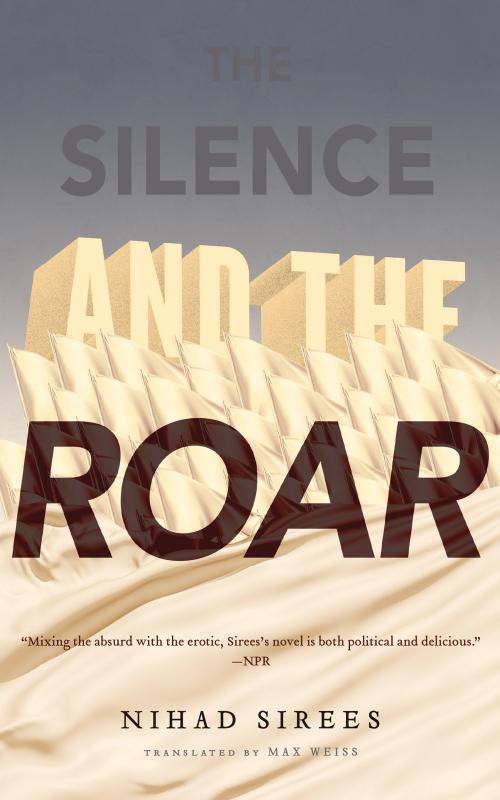