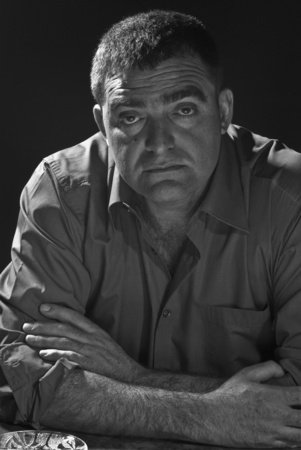 Nino Ricci’s first novel, Lives of the Saints, was published in fifteen countries and won a host of awards, including the Canadian government’s premier literary prize, the Governor General’s Award for Fiction, and, in England, the Betty Trask Award and the Winifred Holtby Prize. It formed the first volume of a trilogy that was completed by In a Glass House and Where She Has Gone and that was adapted as a miniseries starring Sophia Loren and Kris Kristofferson. Ricci is also the author of Testament, winner of the Trillium Award, and was the inaugural winner of the Alistair MacLeod Award for Literary Achievement. Nino Ricci’s newest novel, The Origin of Species, earned him his second Governor General’s Award. Ricci lives in Toronto, and is a past president of the Canadian Centre of International PEN. 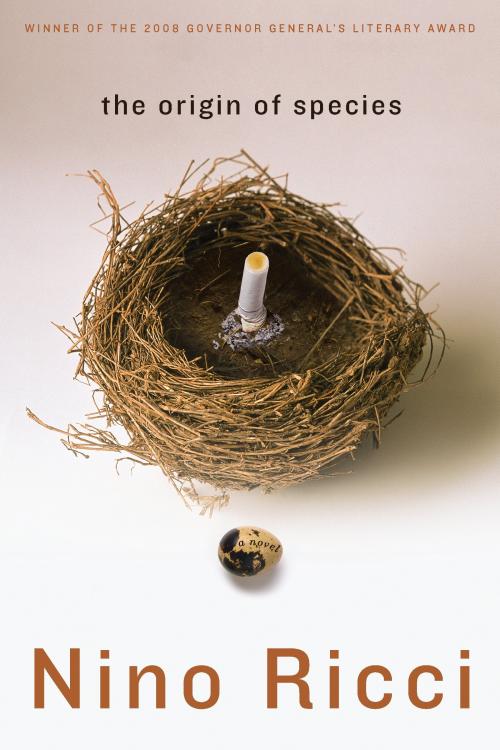