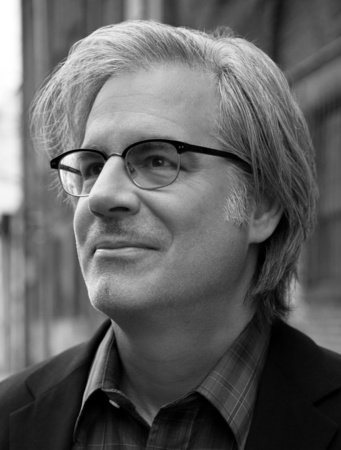 Peter Mattei is a novelist, playwright, filmmaker, and writer for television and film. His award-winning plays have been staged in various theaters across the country to critical acclaim, and his first feature film, Love in the Time of Money, was developed at the Sundance Directors Lab and produced by Robert Redford. He’s created and written original series pilots for HBO, CBS, ABC, FOX, and other networks. He splits his time between Brooklyn, upstate New York, and Austin, Texas. 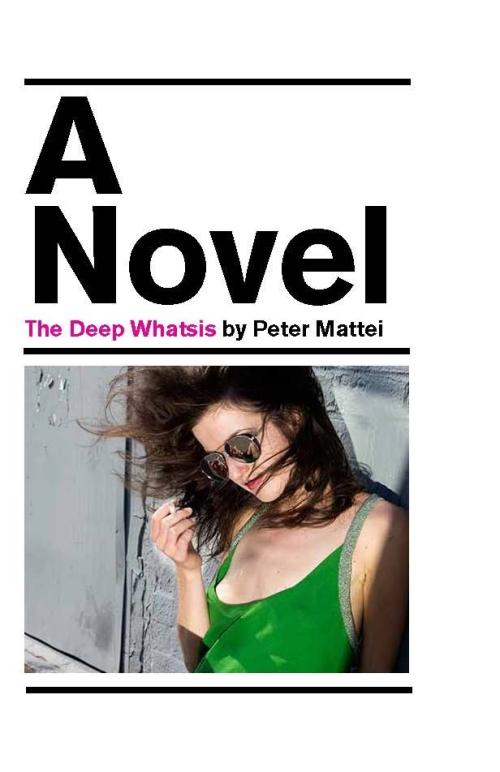