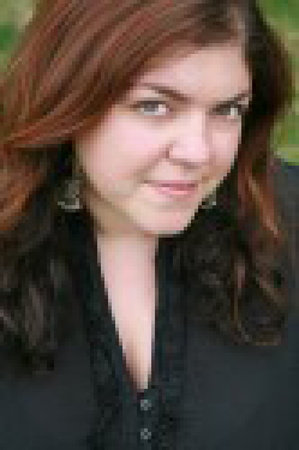 Randa Jarrar was born in Chicago in 1978. She grew up in Kuwait and Egypt, and moved back to the U.S. at thirteen. She is a writer and translator whose honors include the Million Writers Award, the Avery Hopwood and Jule Hopwood Award and the Geoffrey James Gosling Prize. Her fiction has appeared in Ploughshares as well as in numerous journals and anthologies. Her translations from the Arabic have appeared in Words Without Borders: The World Through the Eyes of Writers; recently, she translated Hassan Daoud’s novel, The Year of the Revolutionary New Bread-Making Machine. She currently lives in Ann Arbor, Michigan. A Map of Home is her first novel. Visit Randa online at rockslinga.blogspot.com. 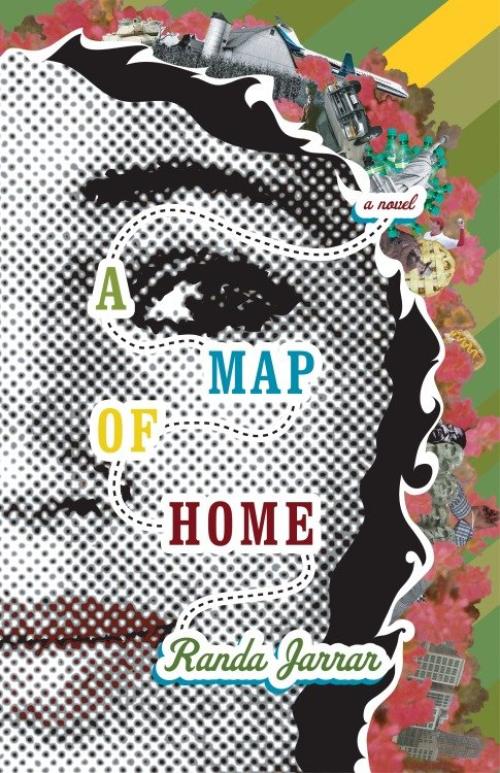