Riikka Pulkkinen studied literature and philosophy at the University of Helsinki. Her debut novel, The Border, sparked international interest when it was published in 2006. Her second novel, True, will mark her English debut. Riikka Pulkkinen received the Kaarle Prize in February 2007 and the Laila Hirvisaari Prize in May 2007. 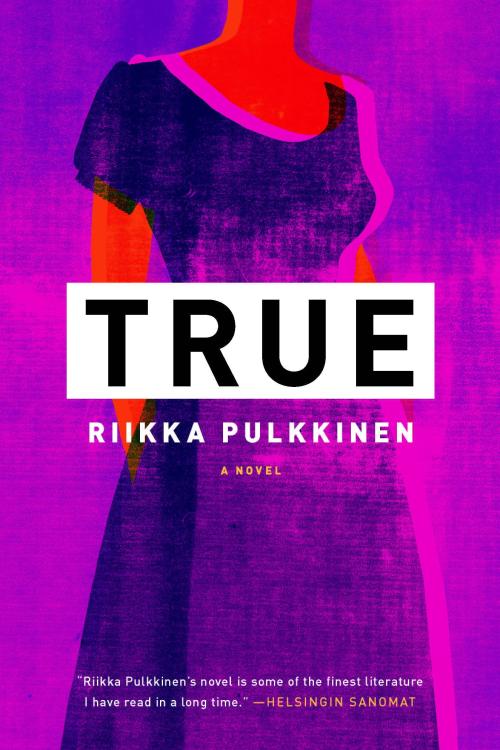