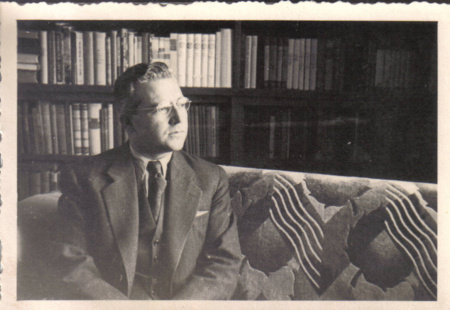 Sabahattin Ali was born in 1907 in the Ottoman town of Eğridere (now Ardino, in southern Bulgaria). A teacher, journalist, and poet, he owned and edited the popular satirical newspaper Marko paşa. A frequent target of government censorship, he was imprisoned twice for his writings and was killed on the Bulgarian border in 1948 as he attempted to flee Turkey. Today, Ali is an icon of social and political resistance among Turkish youth. 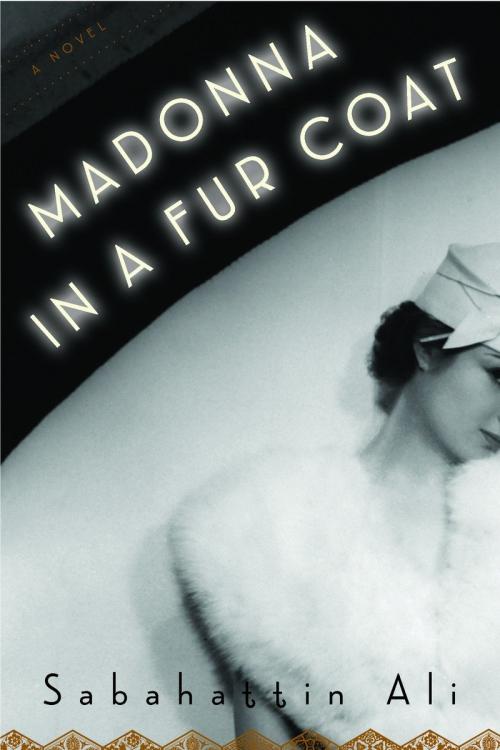