Saskia Vogel is from Los Angeles and lives in Berlin, where she works as a writer and Swedish-to-English literary translator. Her 2019 debut novel, Permission, has been translated into four languages. She has written on themes of gender, power and the art of translation for publications such as Granta, The White Review, The Offing, and The Paris Review Daily. Her translations include work by Lina Wolff, Katrine Marçal, Karolina Ramqvist, Johannes Anyuru and the modernist eroticist Rut Hillarp. 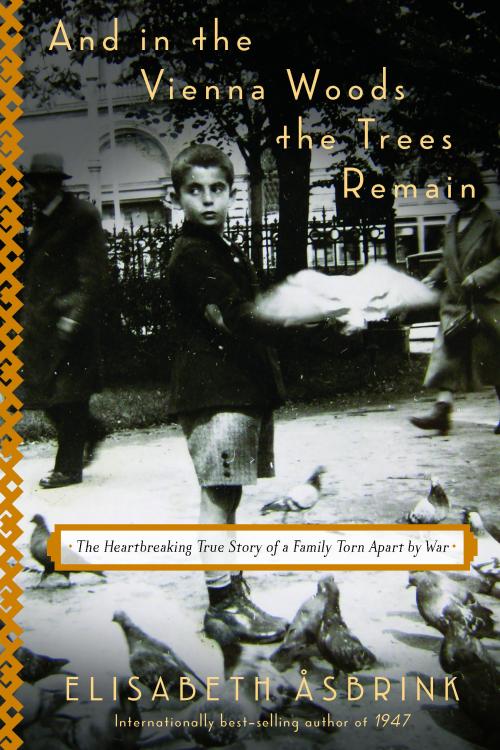 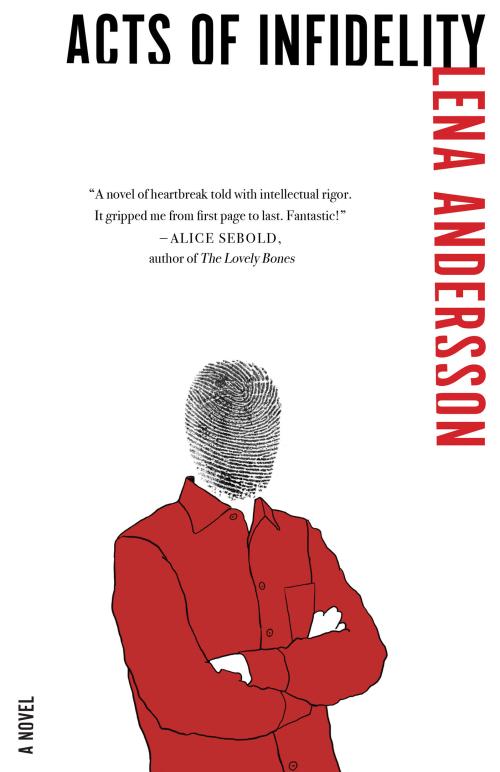