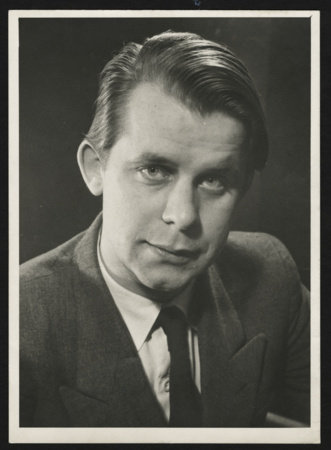 Siegfried Lenz, born in Lyck in East Prussia in 1926, is one of the most important and widely read writers in postwar and present-day European literature. During World War II he deserted the German army and was briefly held as a prisoner of war. He published twelve novels, including The German Lesson, and produced several collections of short stories, essays, and plays. His works have won numerous prizes, including the Goethe Prize and the German Booksellers’ Peace Prize. 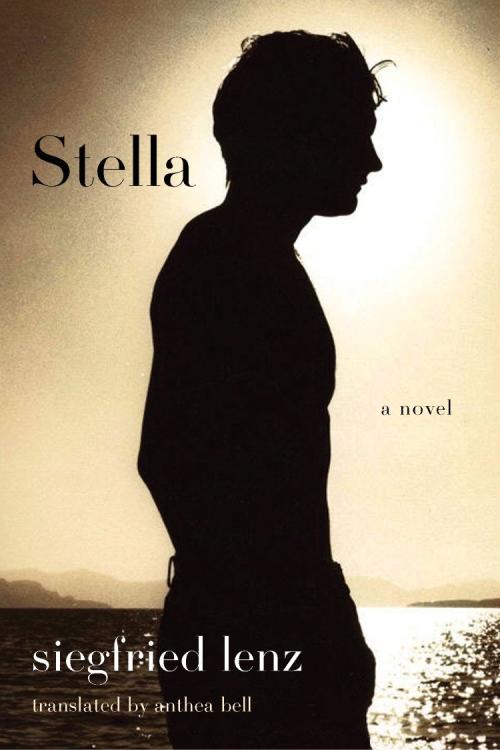