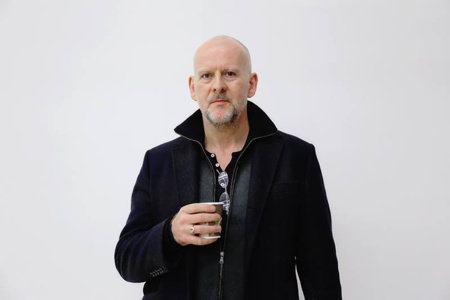 Simon Critchley is Hans Jonas Professor of Philosophy at the New School for Social Research in New York. His previous books include On Humour; The Book of Dead Philosophers; How to Stop Living and Start Worrying; Impossible Objects; The Mattering of Matter (with Tom McCarthy); The Faith of the Faithless; Stay, Illusion! (with Jamieson Webster), and Bowie. He is series moderator of “The Stone,” a philosophy column in the New York Times, to which he is a frequent contributor. 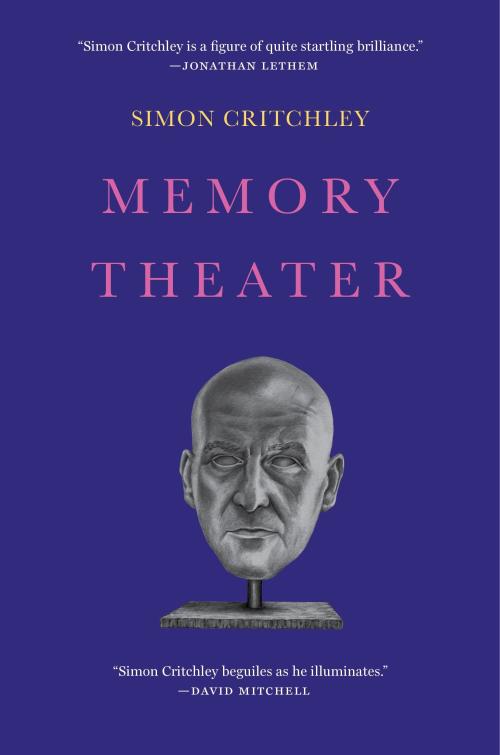