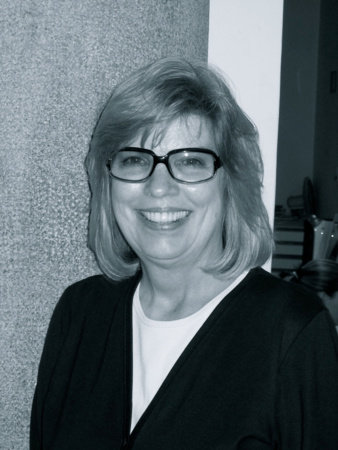 Stephanie Vaughn was born in Millersburg, Ohio, and grew up in Ohio, New York, Oklahoma, Texas, the Philippine Islands, and Italy. She was educated at Ohio State University, the University of Iowa (Writers’ Workshop), and Stanford University, where she was a Stegner Fellow and later the Jones Lecturer in Creative Writing. Her stories have appeared in The New Yorker, Redbook, Antaeus, and O. Henry and Pushcart Prize collections. She has also written the introduction for an edition of Willa Cather’s My Ántonia. Stephanie Vaughn teaches English at Cornell University. 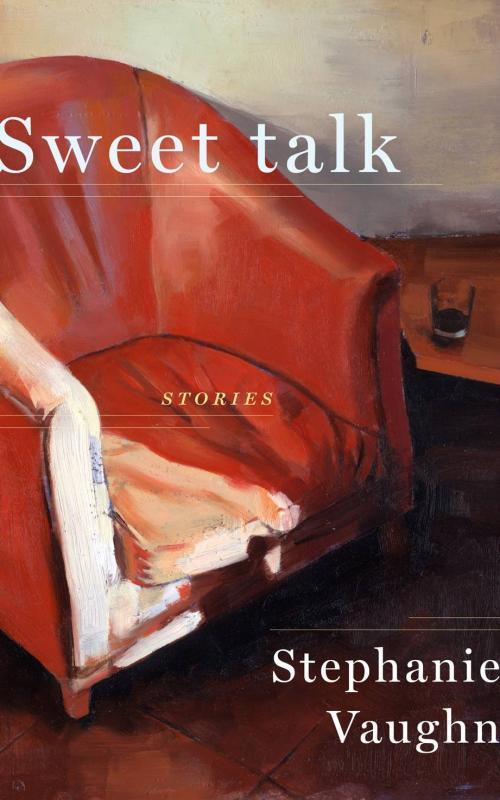