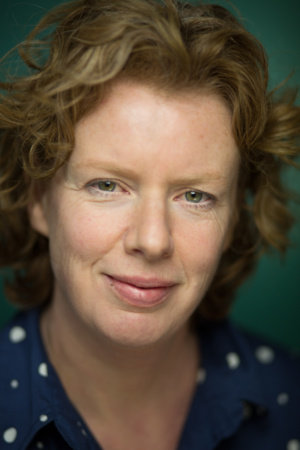 Suzanne O’Sullivan, MD, is the author of Is It All in Your Head? (Other Press), which won the 2016 Wellcome Book Prize. She has been a consultant in neurology since 2004, working first at the Royal London Hospital and currently as a consultant in clinical neurophysiology and neurology at the National Hospital for Neurology and Neurosurgery, as well as for a specialist unit based at the Epilepsy Society. She has developed expertise in working with patients with psychogenic disorders, alongside her work with those suffering from physical diseases such as epilepsy. 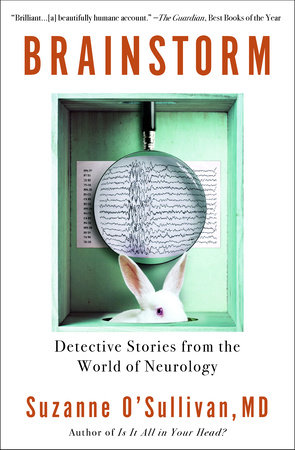 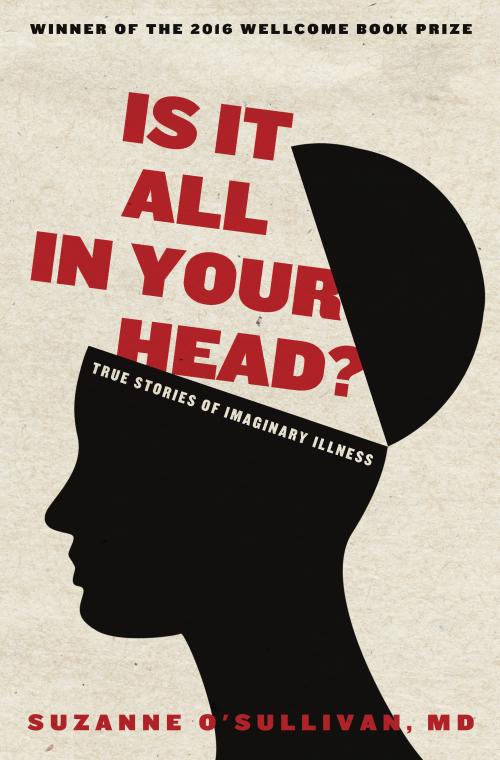