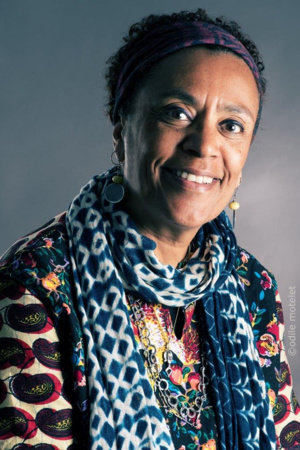 Véronique Tadjo is a poet, novelist, academic, and artist from Côte d’Ivoire. She earned a doctorate in Black American Literature and Civilization from the Sorbonne, Paris IV, and went to the United States as a Fulbright scholar at Howard University in Washington, DC. She headed the French Department of the University of the Witwatersrand in Johannesburg until 2015. Her books have been translated into several languages, from The Blind Kingdom (1991) to The Shadow of Imana: Travels in the Heart of Rwanda (2001) and Queen Pokou: Concerto for a Sacrifice (2005), which was awarded the Grand Prix de Littérature d’Afrique Noire in 2005. 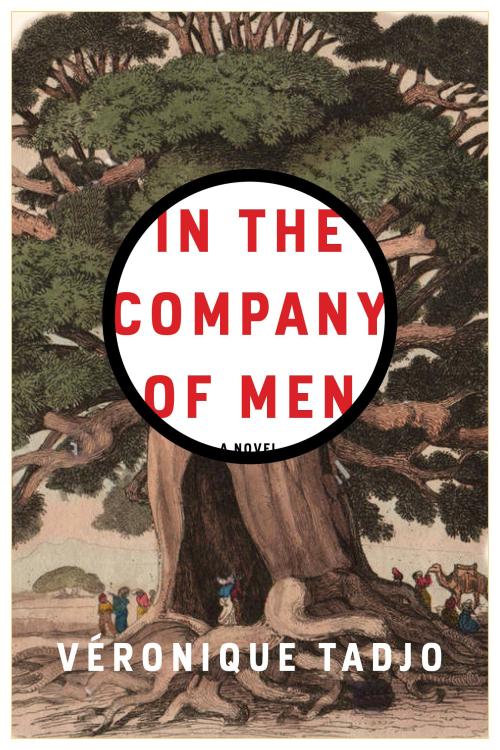