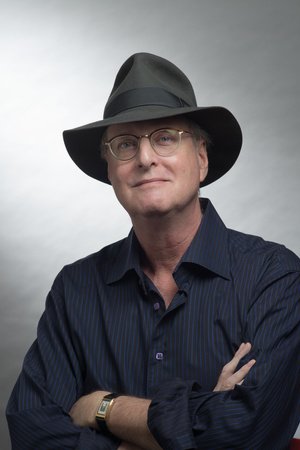 William Hackman is a former managing editor at the J. Paul Getty Trust and a longtime arts journalist who has written extensively about art, music, and theater for general audiences. His essays, articles, and reviews have appeared in major American newspapers and magazines, including the Chicago Tribune, the Philadelphia Inquirer, and the Los Angeles Times. The author of two previous books—The Los Angeles County Museum of Art, for the Art Spaces series (Scala: 2008); and Inside the Getty (J. Paul Getty Trust: 2008)—Hackman lives in Los Angeles. 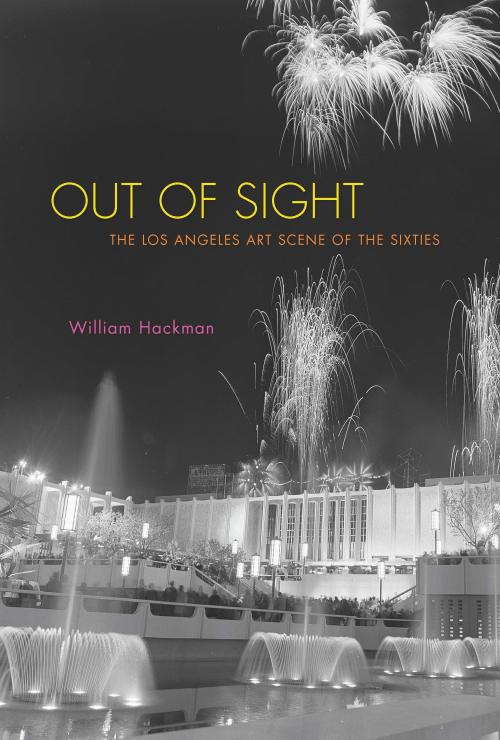