Yasmina Reza is a playwright and novelist whose works have been translated into more than thirty languages and include “Art” and God of Carnage, both winners of the Tony Award for Best Play. The film adaptation of the latter, Carnage, was directed by Roman Polanski in 2011. She has written six books, including Dawn Dusk or Night: A Year with Nicolas Sarkozy (Knopf, 2008). She lives in Paris. 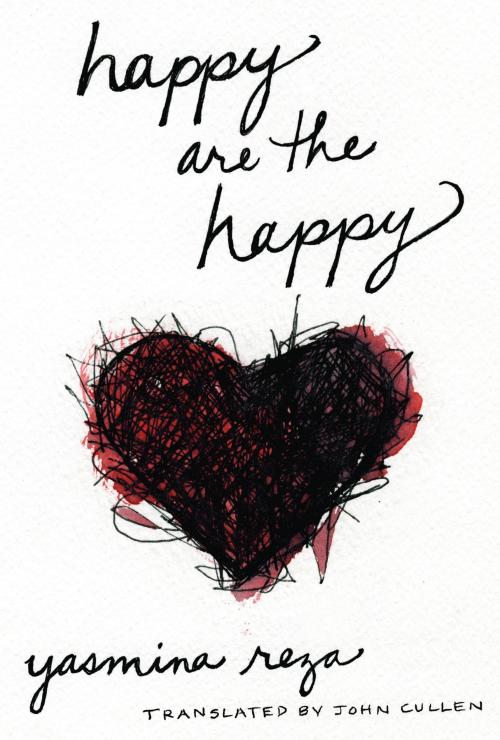