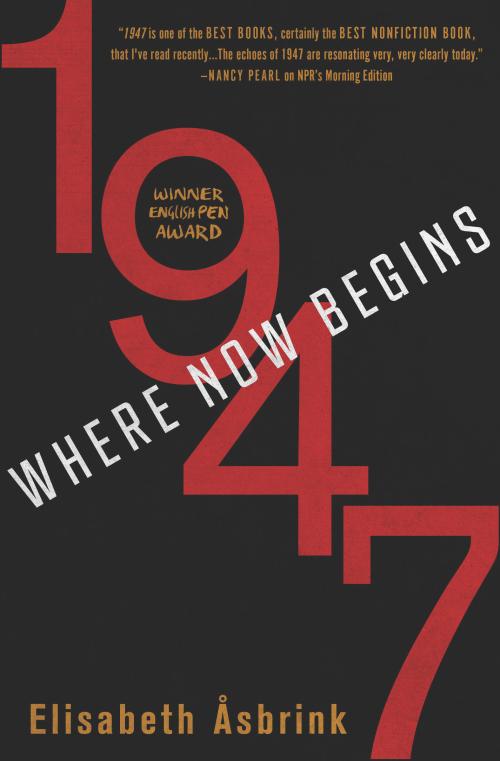 An award-winning writer captures a year that defined the modern world, intertwining historical events around the globe with key moments from her personal history.

The year 1947 marks a turning point in the twentieth century. Peace with Germany becomes a tool to fortify the West against the threats of the Cold War. The CIA is created, Israel is about to be born, Simone de Beauvoir experiences the love of her life, an ill George Orwell is writing his last book, and Christian Dior creates the hyperfeminine New Look as women are forced out of jobs and back into the home.

In the midst of it all, a ten-year-old Hungarian Jewish boy resides in a refugee camp for children of parents murdered by the Nazis. This year he has to make the decision of a lifetime, one that will determine his own fate and that of his daughter yet to be born, Elisabeth.