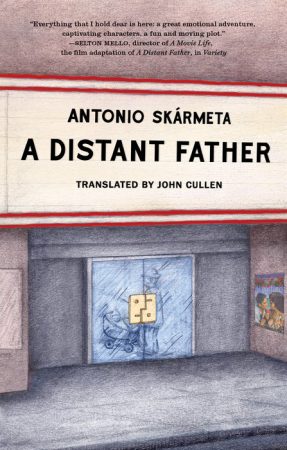 From the prize-winning Chilean novelist Antonio Skármeta, author of Il Postino, comes this soulful novella about a son and his estranged father

Jacques is a schoolteacher in a small Chilean village, and a French translator for the local paper. He owes his passion for the French language to his Parisian father, Pierre, who, one year before, abruptly returned to France without a word of explanation. Jacques and his mother’s sense of abandonment is made more acute by their isolation in this small community where few read or think. While Jacques finds distraction in a crush on his student’s older sister, his preoccupation with his father’s disappearance continues to haunt him. But there is often more to a story than the torment it causes. This one is about forgiveness and second chances.