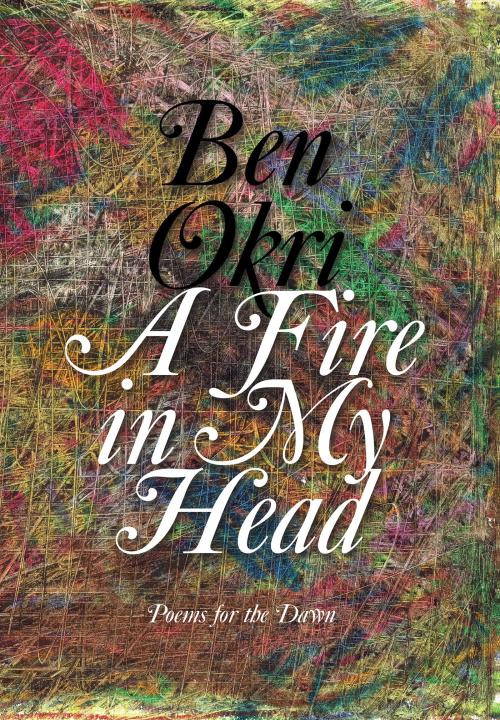 From the renowned Booker Prize–winning author, a powerful collection of poems covering topics of the day, such as the refugee crisis, Black Lives Matter protests, and COVID-19.

In our times of crisis
The mind has its powers

This book brings together many of Ben Okri’s most acclaimed and politically charged poems.
“Grenfell Tower, June 2017” was published in the Financial Times less than ten days after the fire, and Okri’s reading of it was played more than six million times on Facebook.
“Notre-Dame Is Telling Us Something” was first read on BBC Radio 4, in the aftermath of the cathedral’s near destruction. It speaks eloquently of the despair that was felt around the world.
In “shaved head poem,” Okri writes of the confusion and anxiety felt as the world grappled with a health crisis unprecedented in our times.
“Breathing the Light” is his response to the events of summer 2020, when a Black man died beneath the knee of a white policeman, a tragedy sparking a movement for change.
These poems and others, including poems for Ken Saro-Wiwa, Barack Obama, Amnesty International, and more, make this a uniquely powerful collection that blends anger and tenderness with Okri’s inimitable vision.