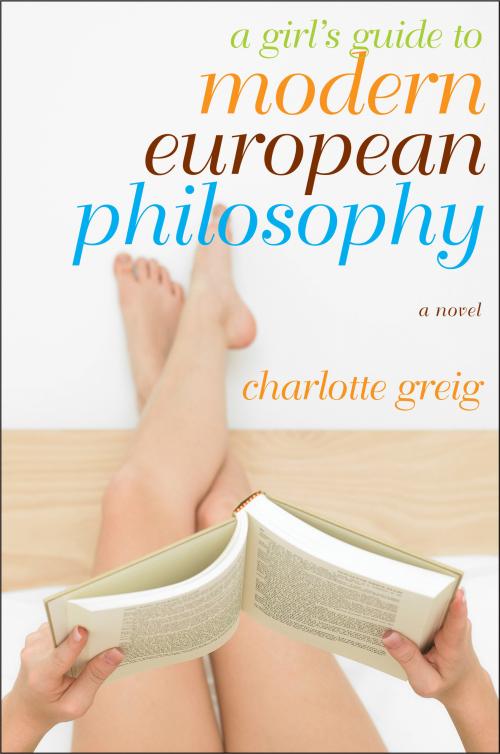 Susannah’s official boyfriend, Jason, is the perfect foil for her student lifestyle. He is ten years older, an antiques dealer, and owns a stylish apartment that prevents her from having to live in the seedy digs on campus. This way, she can take her philosophy major very seriously and dabble in the social and sexual freedom of 1970s university life. But circumstances become more complicated than Susannah would like when she begins to have an affair with her tutorial partner, Rob. Soon she is dating two men, missing her lectures, exploring independence and feminism with her girlfriends, and finding herself in a particularly impossible dilemma: she becomes pregnant. Forced to look beyond her friends and lovers for support, she finds help and inspiration from the lessons of Kierkegaard and other European philosophers.

A Girl’s Guide to Modern European Philosophy is a delightfully insightful, bittersweet coming-of-age romp, in which love is far from platonic and the mind—body predicament a pressing reality. It even succeeds where many introductions to philosophy have failed, by effortlessly bringing to life the central tenets of the most important European philosophers of modern times.