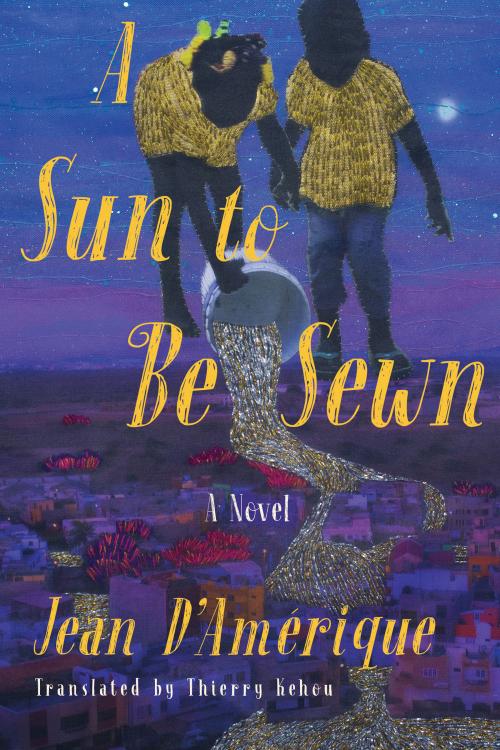 In this modern fable full of poetry, desire, and blood, a creative young Haitian girl struggles against seemingly impossible odds to escape the cruel reality of her Port-au-Prince slum.

“You’ll be alone in the great night.” That’s what Papa has always prophesied to her. Papa, who isn’t her real father—he disappeared when she was born. Since then, her mother has been forced to walk the streets to provide for herself and her daughter, while Papa robs and murders for the local gang leader, to ensure his access to ganja and alcohol, but also for the sheer pleasure of it.
Often finding herself alone within the four walls of a hovel in a Haitian shantytown with corrugated iron for a roof, the young girl tirelessly tries to compose a letter that will capture what is in her heart and soul. She is consumed with love for a classmate, the daughter of her teacher, and searches for words to faithfully express her feelings and her dreams.
In a poetic language that encompasses poverty and idealism, she observes the violence, the shortcomings, and the addictions of the adults around her. Her passion makes her resilient, nurturing her character and helping her to invent a better fate than the one to which she seemed doomed.