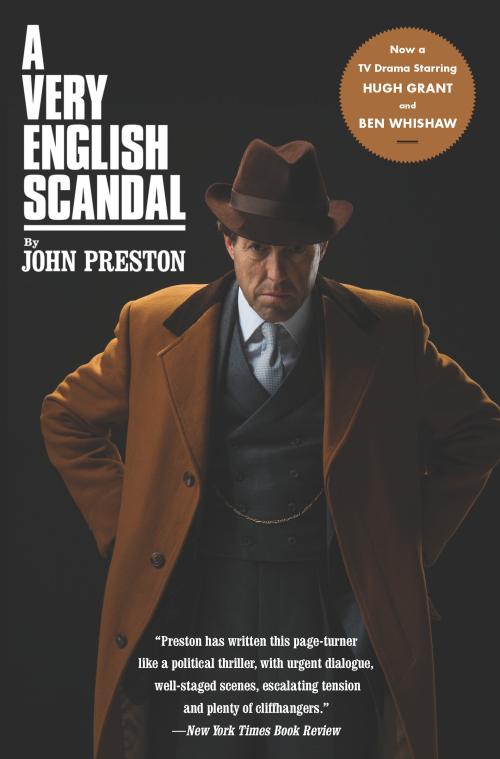 A behind-the-scenes look at the desperate, scandalous private life of a British MP and champion manipulator, and the history-making trial that exposed his dirty secretsWhile Jeremy Thorpe served as a Member of Parliament and Leader of the Liberal Party in the 1960s and 70s, his bad behavior went under the radar for years. Police and politicians alike colluded to protect one of their own. In 1970, Thorpe was the most popular and charismatic politician in the country, poised to hold the balance of power in a coalition government.

But Jeremy Thorpe was a man with a secret. His homosexual affairs and harassment of past partners, along with his propensity for lying and embezzlement, only escalated as he evaded punishment. Until a dark night on the moor with an ex-lover, a dog and a hired gun led to consequences that even his charm and power couldn’t help him escape.

With the pace and drama of a thriller, A Very English Scandal is an extraordinary story of hypocrisy, deceit and betrayal at the heart of the British Establishment.