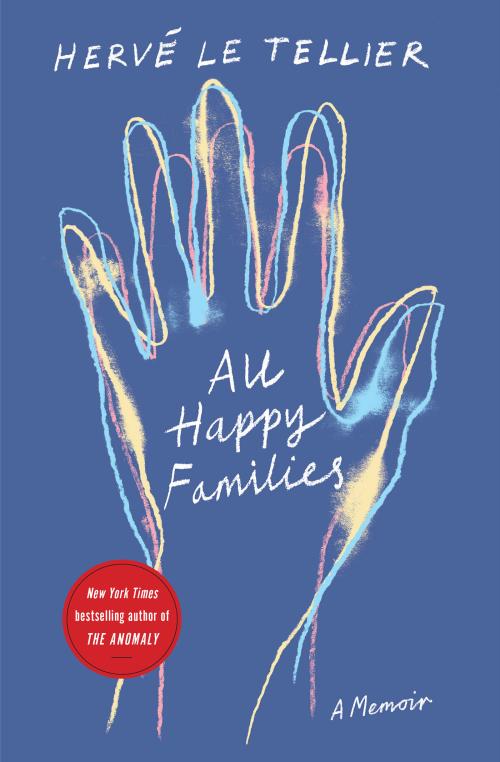 A prominent French writer delves into his own history in this eloquent reflection on dysfunctional family relationships.

Hervé Le Tellier did not consider himself to have been an unhappy child—he was not deprived, or beaten, or abused. And yet he understood from a young age that something was wrong, and longed to leave. Children sometimes have only the option of escaping, driven by their even greater love of life.

Having reached a certain emotional distance at sixty years old, and with his father and stepfather dead and his mother suffering from late-stage Alzheimer’s disease, Le Tellier finally felt able to write the story of his family. Abandoned early by his father and raised in part by his grandparents, he was profoundly affected by his relationship with his mother, a troubled woman with damaging views on love.

In this perceptive, deeply personal account, Le Tellier attempts to look back on trying times without anger or regret, and sometimes even with humor.