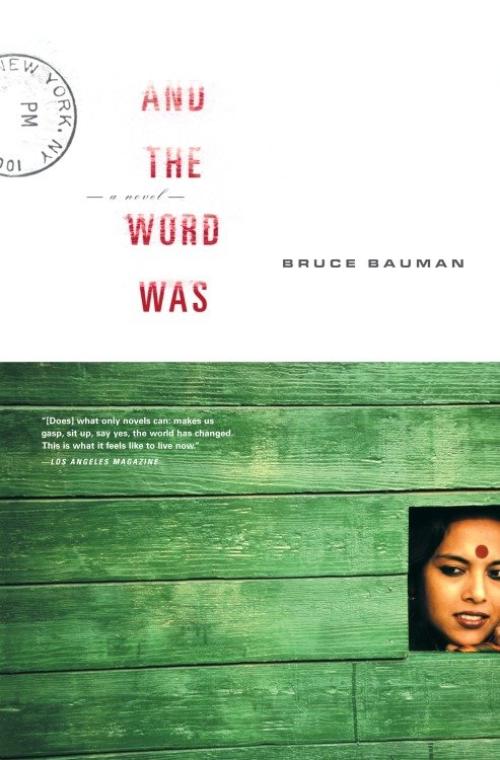 When the tragic death of his son compels Dr. Neil Downs to flee New York City for India, he takes a job as the resident physician at the American Embassy, where he is introduced to the paradoxes of Indian social and political life. Unable to mourn, and angry about a betrayal on the part of his wife, Sarah, Neil seeks philosophical refuge in the writings of Levi Furstenblum, whose work grapples with the nature of language and god after Auschwitz. At the same time, he becomes involved with a prestigious Indian family and forms a bond with Holika, the rebellious, activist niece of the family’s industrial and political doyen. With this relationship, Neil discovers the intrigues and the horrors that plague a society not dissimilar to the one he left behind. Through a complex interplay between the external and internal, foreign and domestic, the promises of faith and the ineluctability of evil, Neil slowly unravels the lies and misrepresentations that had woven the texture of his life.

This tightly plotted novel will be irresistible to anyone who yearns for affirmation in spirituality and matters of the heart. A stunning reinterpretation of the Abraham and Isaac sacrifice myth, And the Word Was is guaranteed to leave readers profoundly moved.