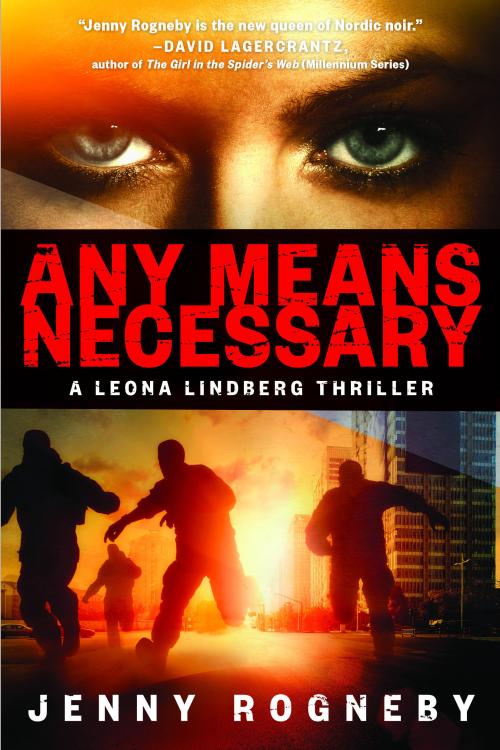 “Jenny Rogneby is the new queen of Nordic noir. Her heroine is like no one else. And the way she writes! She grabs you and you just can’t stop reading.” —David Lagercrantz, author of the #1 best-selling The Girl in the Spider’s Web

In the highly anticipated sequel to Leona: The Die Is Cast, a corrupt detective deals with the emotional fallout of her actions while investigating a terrorist attack in the heart of Stockholm.

A man blows himself up outside the Parliament House in Stockholm, but miraculously survives. Was he a lone wolf, or are there more heinous acts to follow? Leona Lindberg is put on the case. But Leona, who has barely escaped her trials from the last case, is focused on other things. Her family is shattered, she is living under threat, and desperately needs liquid assets. It’s lucky then, that she can think outside the box like no other detective. With one foot on each side of the law, she mounts a special operation of grand proportions. And the higher the risk, the higher the rewards.