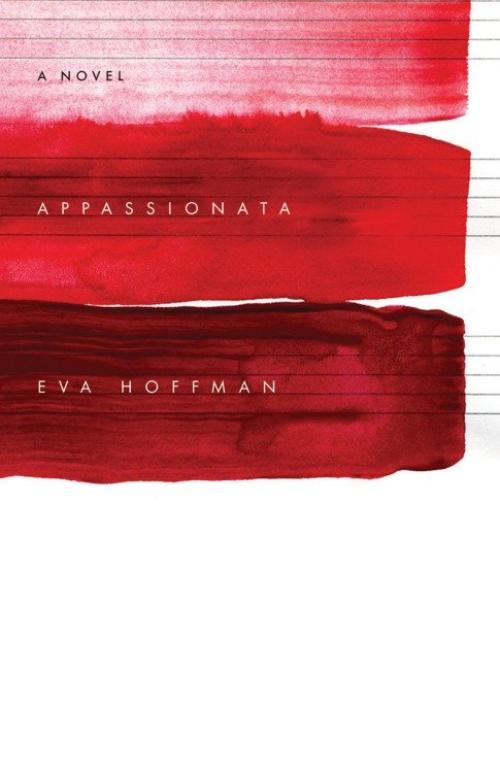 Isabel Merton is a renowned concert pianist, whose performances are marked by a rare responsiveness to the complexities of her art, and its intensities of feeling. At the height of her career, she feels increasingly torn between the compelling musical realm she deeply inhabits, and her fragmented itinerant artist’s life, with its frequent flights, anonymous hotels, and brief, arbitrary encounters. Away from her New York home on a European tour, Isabel meets a political exile from a war-torn country, a man driven by a rankling sense of injustice and a powerful desire to vindicate his cause and avenge his people. As their paths cross in several cities, they are drawn to each other both by their differences and their seemingly parallel passions–until a menacing incident throws her into a creative crisis, and forces her to reevaluate his actions, and her own motives. In this story of contemporary love and conflict, Hoffman illuminates the currents and undercurrents of our time, as she explores the luminous and dark faces of romanticism, and those perennial human yearnings, frustrations, and moral choices that can lead to destructiveness, or the richest art.