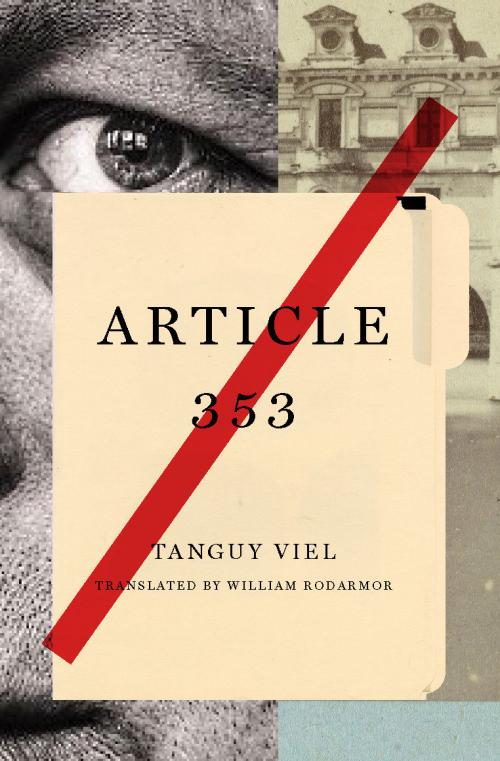 This atmospheric noir novel retraces the steps that led to a murder off the coast of Brittany, probing the relationship between law and justice.

In a depressed town on France’s northern coast, a man named Martial Kermeur has been arrested for the murder of real estate developer Antoine Lazenec after throwing him overboard. Called before a judge, Kermeur goes back to the beginning to explain what brought him to this desperate point: his divorce, his son’s acting out, layoffs at his job, and, above all, Lazenec’s dazzling project for a seaside resort. The temptation to invest all of your severance pay in a beautiful apartment with a view of the sea is great. But still, it has to be built.

In this subtle, enthralling novel, Tanguy Viel examines not only the psychology of a crime, but also the larger social ills that may offer its justification.