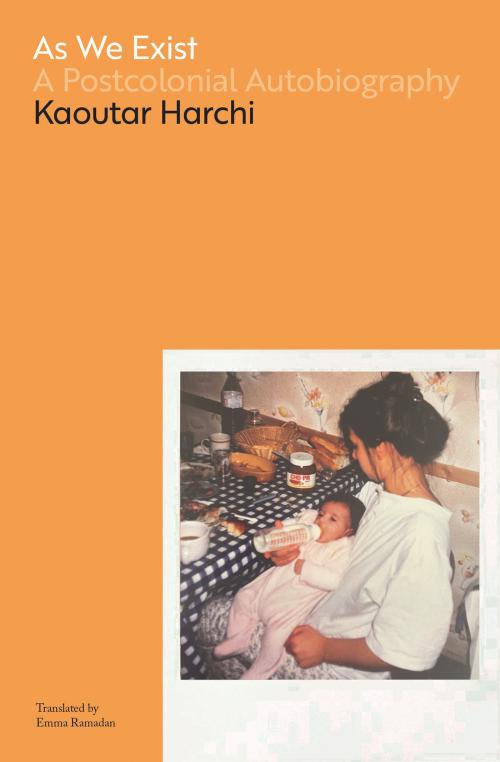 In this thoughtful coming-of-age memoir, a young sociologist reflects on her Moroccan immigrant parents, their journey to France, and how growing up an outsider shaped her identity.

Imbued with tenderness for her family and a critical view of the challenges facing French North African immigrants, Kaoutar Harchi’s probing account illustrates the deeply personal effects of political issues. Mixed with happy memories of her childhood home in eastern France are ever-present reminders of the dangers from which her parents sought to shield her. When they transfer her to a private, Catholic middle school—out of fear of Arab boys from their working-class neighborhood—Kaoutar grows increasingly conscious of her differences, and her conflicted sense of self.
Notable events in her teens—the passing of a law in 2004 banning religious symbols from public schools; the 2005 deaths of Bouna Traoré and Zyed Benna, which sparked riots against police brutality—underscore the injustice of a society that sees Muslims not as equals but as a problem to solve. With elegant, affecting prose, As We Exist charts Kaoutar’s political and intellectual awakening, which would become the heart and soul of her work as a sociologist and writer.