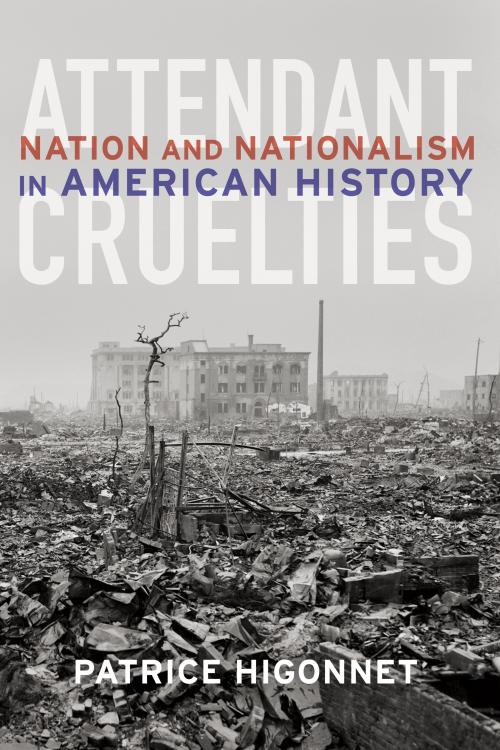 An exploration of the nature of American nationalism and its manipulation by unscrupulous presidents.

For nearly four centuries, religion and capitalism have been the central values of the American way. Most Americans have made of this national legacy a force of inclusion in a land shaped by successive waves of change and immigration. But others have chosen to define their nation’s values by exclusion, within a Republic to be sure, but within a democratic polity that was also constrained by race, class, and gender. In consequence, America has often been deeply divided—as during its terrible Civil War—but it is also the only country in the world where Left and Right have had and still have so broad a common origin. Anticlericalism and anticapitalism, which are the cornerstones of European leftist thinking, have never secured a broad audience in the United States.

Throughout the nation’s history, unforeseen circumstances have often decided which of these two themes — inclusion or exclusion — will prevail. Hence the power of America’s presidents to push their country toward either humane libertarianism — as did Lincoln and Franklin Roosevelt during America’s darkest hours — or toward racism, imperialism, and war — as did Jackson with the expulsion of the Cherokees, McKinley with the Philippines in 1898, and George W. Bush with the whole world today.