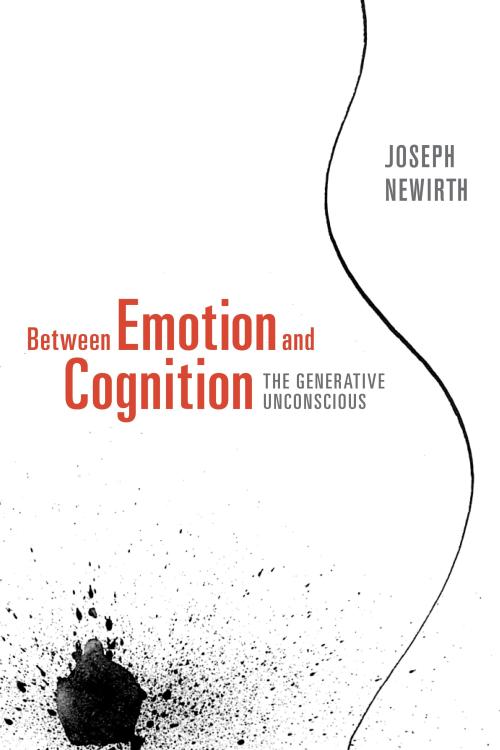 Modern individuals often enter analysis because of a feeling of hollowness; a deadened absence of aliveness, meaninglessness, and a sense of being alone in a world that seems otherwise exciting, engaging and alive. Joseph Newirth believes that these feelings reflect a disease of modern man which can be traced to a failure in the development of subjectivity. Through a careful reading of theory and well-reasoned presentations of case material, Newirth vividly evokes the contemporary dilemma of the individual’s lack of subjectivity.

Newirth draws on a wealth of clinical material to support his argument that traditional forms of interpretation are considerably less effective in the development of subjectivity than his alternative Neo-Kleinian approach. He contends that locating subjectivity in the unconscious frees us from the nineteenth century bias which privileged consciousness and rational thought, and suggests that the analytic enterprise is not to make the unconscious conscious, but rather to make the conscious unconscious.