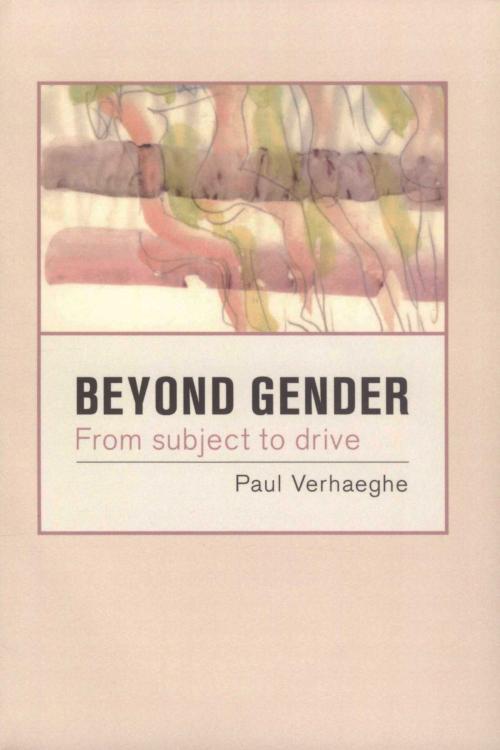 In this volume, Paul Verhaeghe’s lectures on the development of psychoanalytic theory between Freud and Lacan are reproduced as a written work of astonishing versatility, which stands at the vanguard of Lacanian studies. Beyond Gender examines Freud’s discovery of the unconscious, and Lacan’s elaboration of this discovery as a gap in the subject between what (s)he knows and the real driving forces in the psyche. The implications of this gap are manifold, and their impact on areas of study and practice from gender theory to obsessional neurosis, trauma, hysteria, and dream interpretation are profound. It is Verhaeghe’s contention that, far from being the bedrock of gender differentiation, castration masks another anxiety over another, original lack that is beyond gender. This book elaborates the relationship between body and psyche beyond the classic binary opposition. Beyond Gender postulates that the sexual relationship must be re-examined, as does the troublesome notion of gender identity.