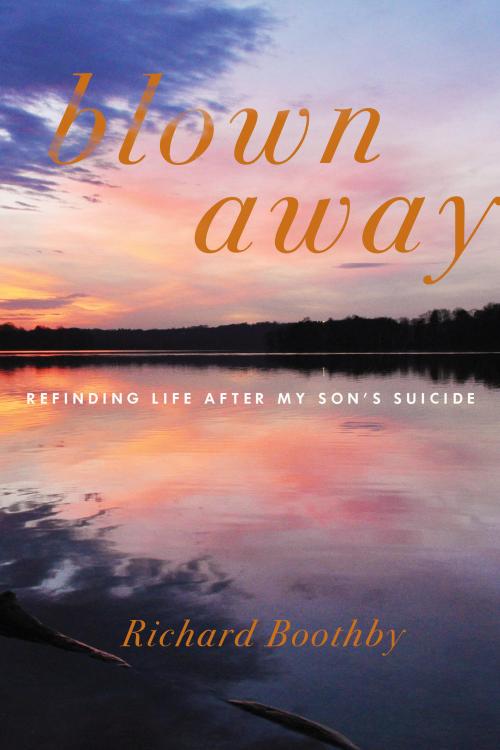 This powerful memoir follows a father’s journey to make sense of his world after losing his son to addiction and suicide.

Fifteen years ago, Richard Boothby received a fateful call from his ex-wife that their twenty-three-year-old son, Oliver, was dead. Although Richard had been dreading this news, given Oliver’s prolonged struggle with drug dependency, nothing could have prepared him for the devastating shock. He became obsessed with uncovering the truth of why Oliver shot himself—had he been self-medicating an undiagnosed mental illness?—and what they could have done to prevent it.
In an attempt to stem the pain, Boothby turned to psychoanalysis. He was no stranger to the concept—as a professor of philosophy, he had focused his career on the intersection between psychoanalytic theory and contemporary philosophy—but this was far from an academic exercise. Through his time in talk therapy, as well as psychedelic experiences in a research study on psilocybin, he would gradually find a sense of acceptance of the unknown, and a renewed appreciation for life.
Exploring the epidemics of substance abuse and gun violence from an intimate perspective, Boothby’s poignant account of grief shows how the death of a loved one can in some ways bring us closer to them and ourselves.