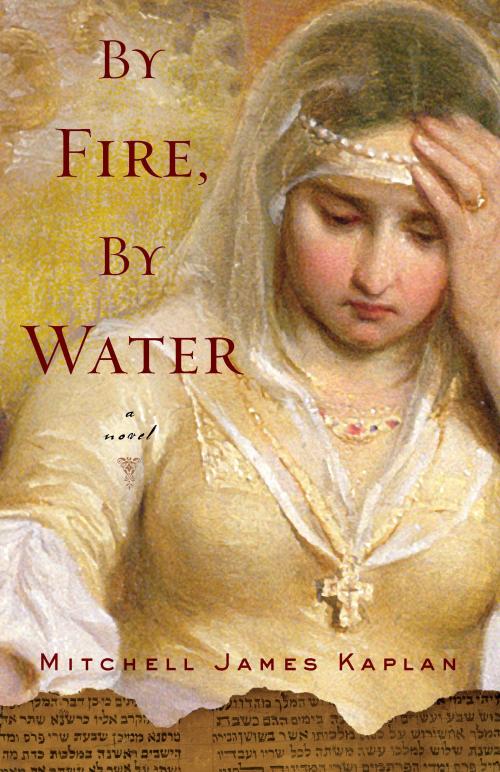 Luis de Santángel, chancellor to the court and longtime friend of the lusty King Ferdinand, has had enough of the Spanish Inquisition. As the power of Inquisitor General Tomás de Torquemada grows, so does the brutality of the Spanish church and the suspicion and paranoia it inspires. When a dear friend’s demise brings the violence close to home, Santángel is enraged and takes retribution into his own hands. But he is from a family of conversos, and his Jewish heritage makes him an easy target. As Santángel witnesses the horrific persecution of his loved ones, he begins slowly to reconnect with the Jewish faith his family left behind. Feeding his curiosity about his past is his growing love for Judith Migdal, a clever and beautiful Jewish woman navigating the mounting tensions in Granada. While he struggles to decide what his reputation is worth and what he can sacrifice, one man offers him a chance he thought he’d lost…the chance to hope for a better world. Christopher Columbus has plans to discover a route to paradise, and only Luis de Santángel can help him.
Within the dramatic story lies a subtle, insightful examination of the crisis of faith at the heart of the Spanish Inquisition. Irresolvable conflict rages within the conversos in By Fire, By Water, torn between the religion they left behind and the conversion meant to ensure their safety. In this story of love, God, faith, and torture, fifteenth-century Spain comes to dazzling, engrossing life.
“Beautifully written, By Fire, By Water is a powerful story of religion, love and violence–timeless themes honed by Kaplan into an enthralling narrative that doesn’t let up until the last sentence.”–Simon Read, author of War of Words